Phoenix Athletics Club was formed in 1981 by Matt Paterson and Olympic champion Steve Ovett. They wanted to take a new approach to athletics, which at the time was radically different. The focus was to respect the individual’s development and not be bound by old structures like leagues, the athletes choosing their own paths within what was clearly a performance-focused club.

This idea of “inclusive excellence” still drives the club, which has stuck to its core beliefs by respecting the personal ambitions and fulfilling the potential of each individual.

The club has also evolved.  In the 1990s we broadened to become an athletics and triathlon club. Triathlon and other multisport events have a lot in common with the original values and ambition of the club.  And while, just like in the 1980s, we still have world-class athletes, our members now span an age range of 9-79 and are just as happy testing themselves in local fun runs.

In 2012 the club amended its name to Brighton Phoenix to ensure potential members and competitors know who we are and where we come from.

As in 1981 we are open and welcoming: Steve Ovett did not stand on a pedestal and nor does anyone else. 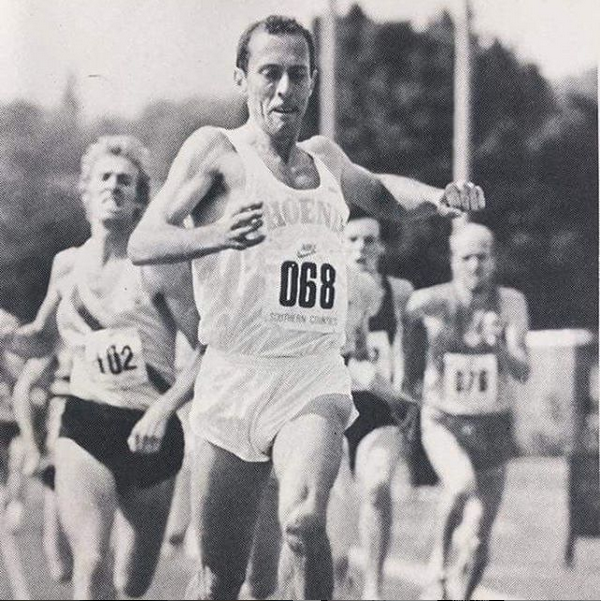 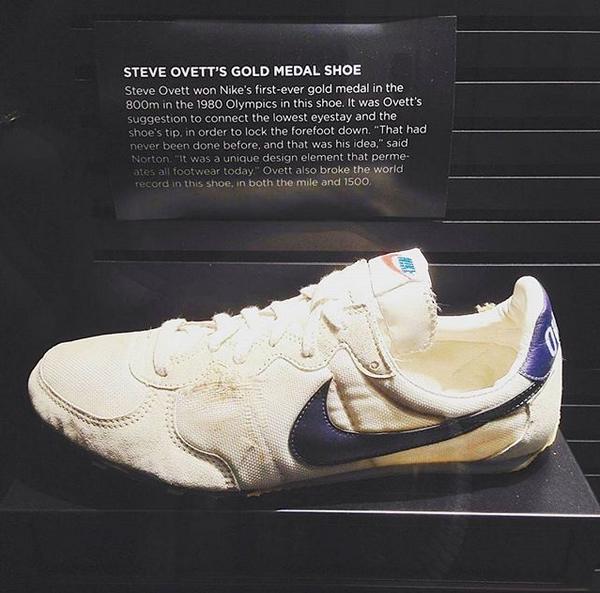