Outstanding showing for Phoenix at Goodwood

Brighton Phoenix athletes attempted to make up for lost time at the Goodwood Running Grand Prix, in what was for many a first physical race in a long while.

For some it was a great opportunity to get back into real racing, after a year of some spectacularly organised virtual events, but for others it was an opportunity to go PB-hunting, achieved in some style.

Among the results, in the marathon, Jon Clays chose to celebrate his 40th birthday by putting his body through the ringer in the marathon - a decision which paid off with a huge personal best of 02:39:35 to finish eighth. Adam Brown was two places back with another superb showing.

Over the same distance, Rachel Gorman put in another stunning effort, finishing as second female in 03:05:30.

In the 20 mile event, Amy Gamblin and Alison Moore put in some fine displays, while in the half, Milan Watson put in a rapid time of 01:11:06 to finish seventh, one place back from our new addition Jamie Corbett.

There were also phenomenal performances in the 5k, as Si Heath took top spot with a PB of 14:54, while Jack Donaghy produced a best time of 16:19 to finish ninth. Tom Hooper smashed his PB with 16:30, ahead of Steve Atkinson’s 17:08.

A massive congratulations to everyone who took part - it’s great to see the return of racing again.

If you would like your race photo added to this article, please send through to BrightonPhoenixComms@gmail.com 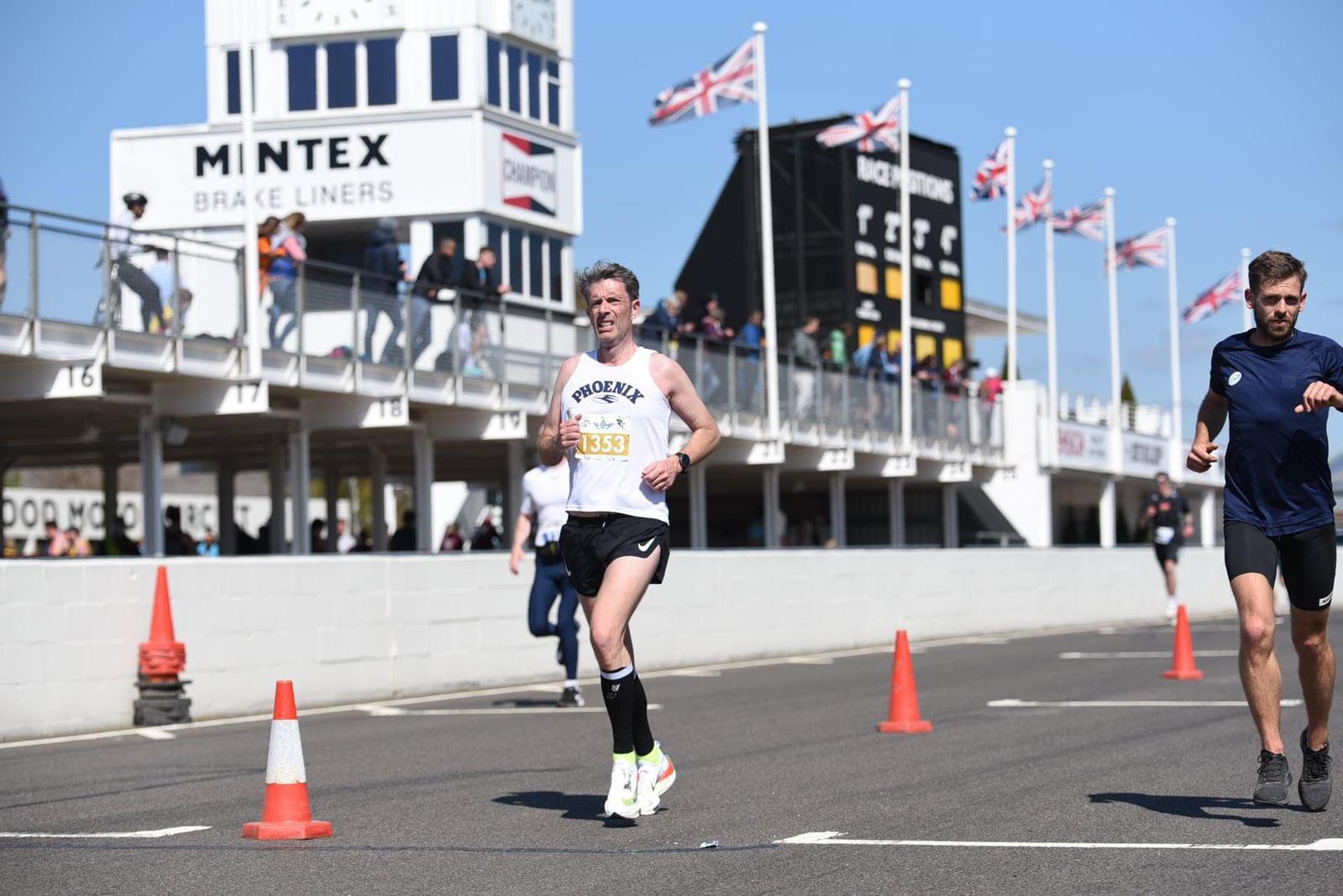 Sam Garrity competes in the marathon 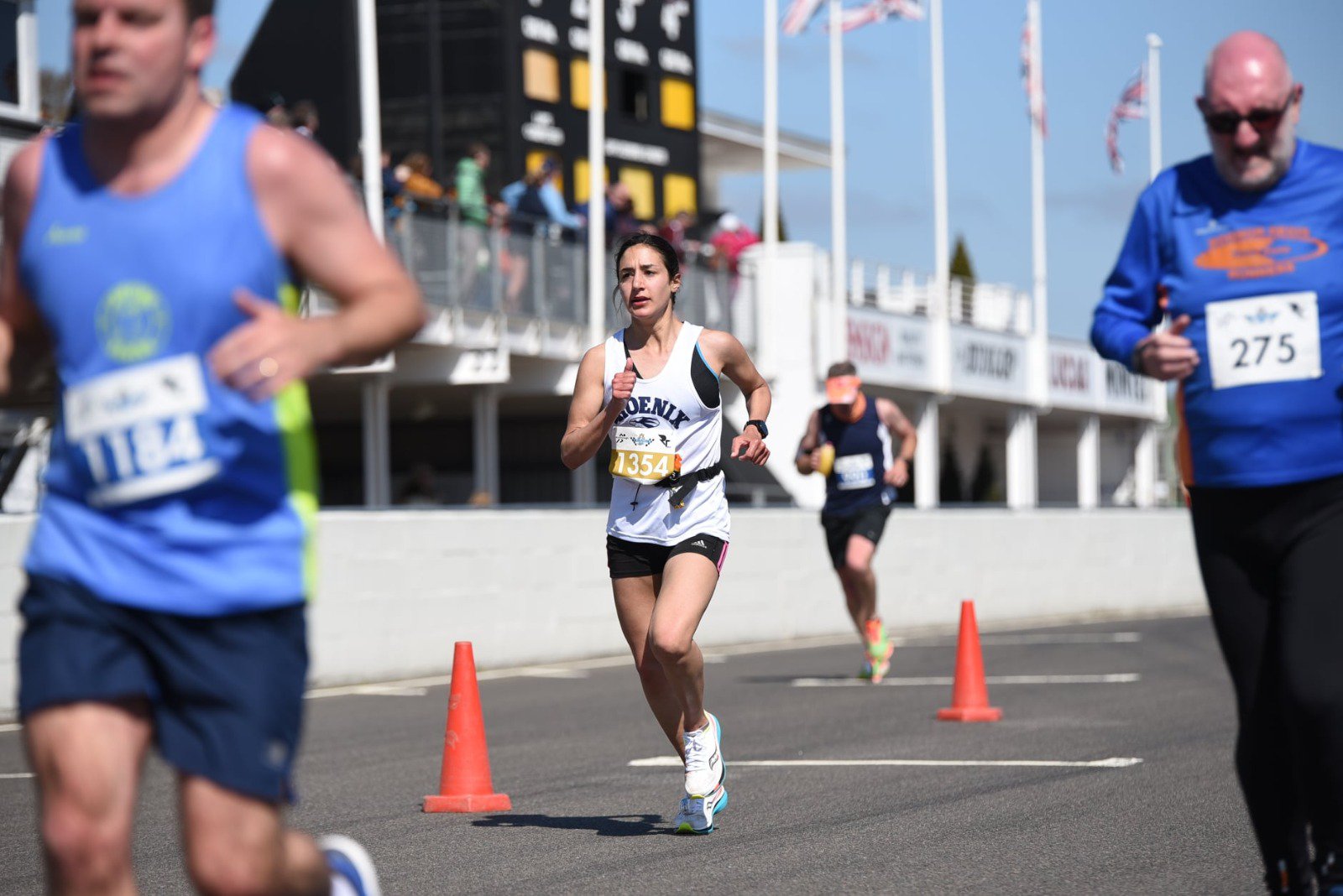 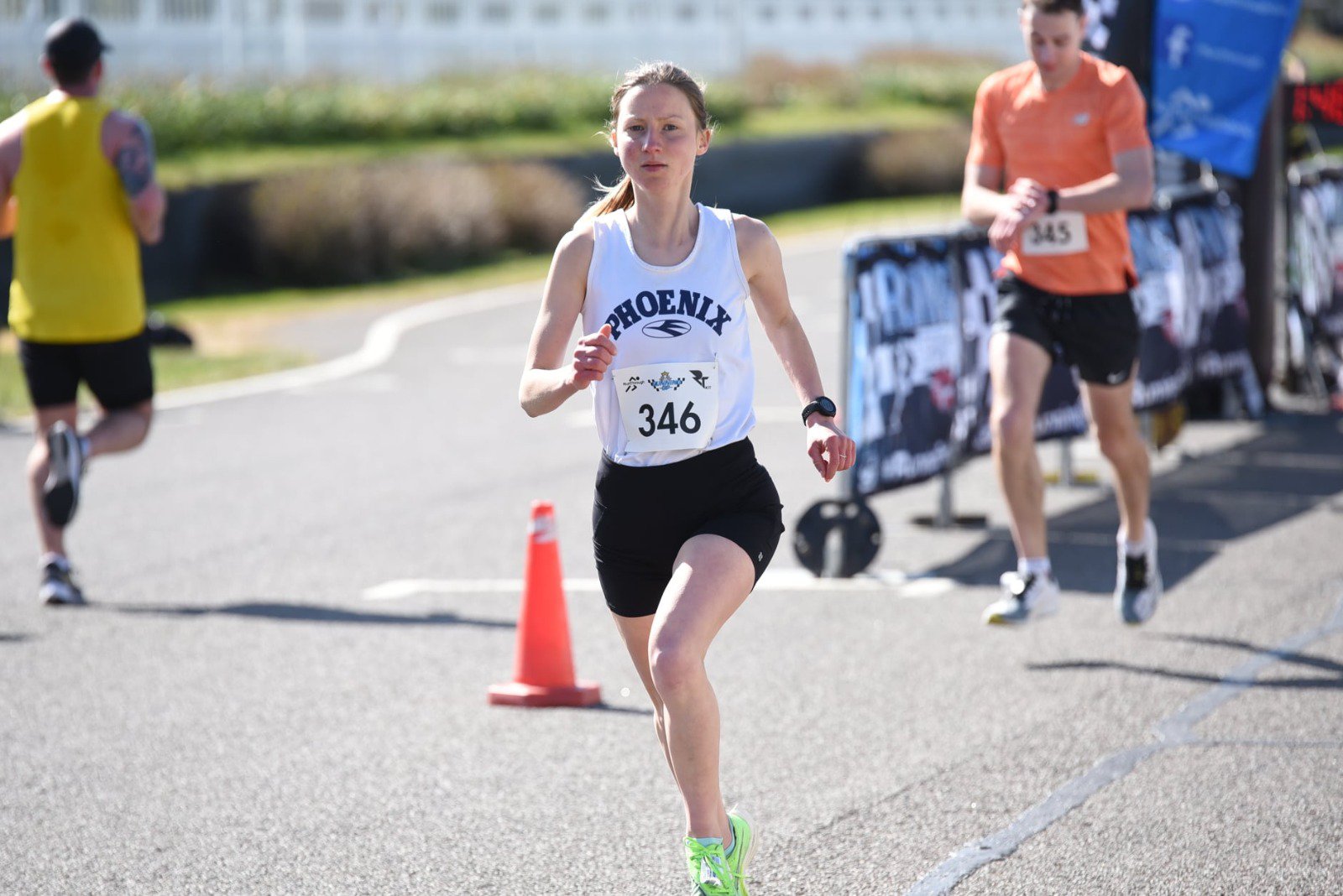 Bobby Searle competes in the 10k 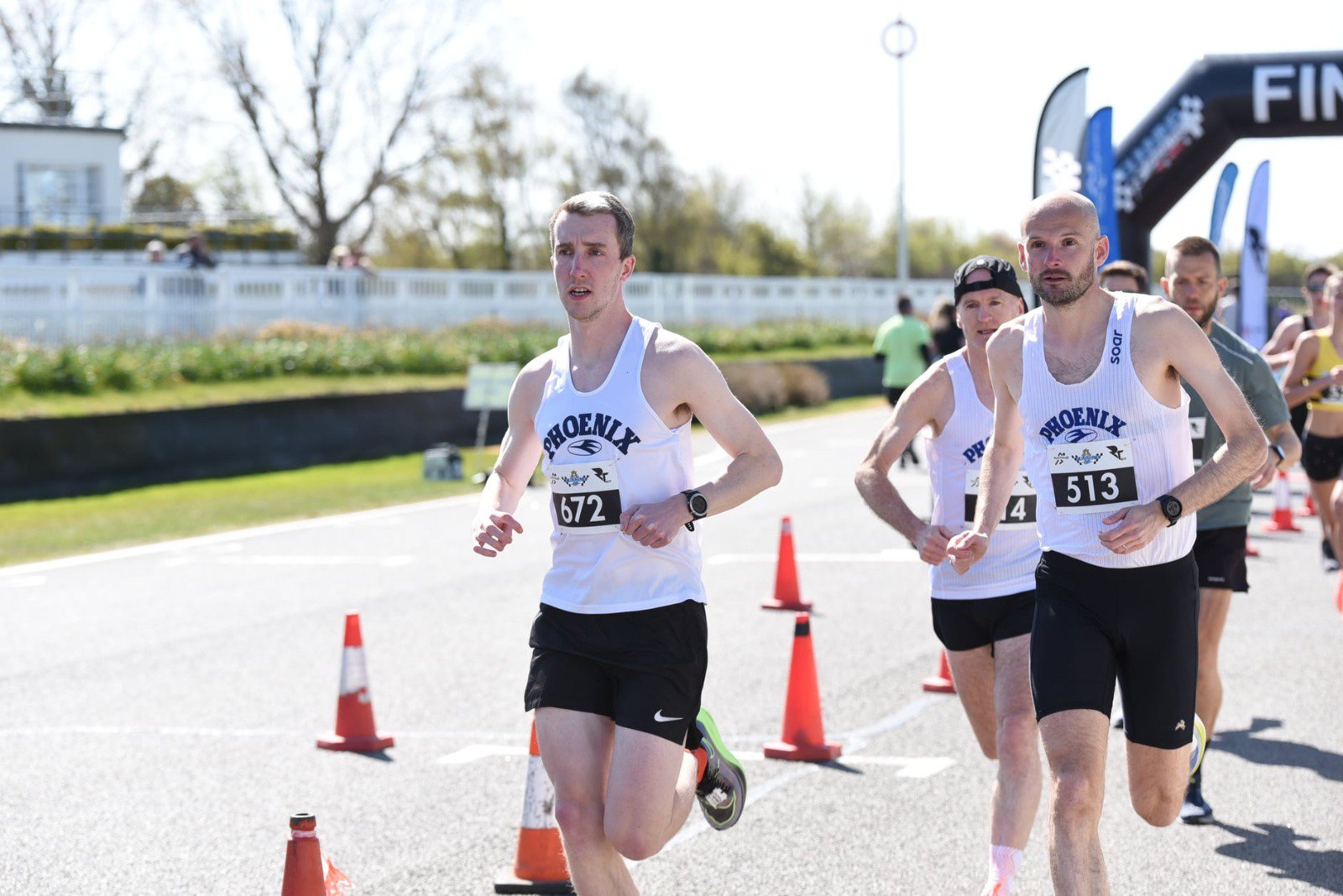 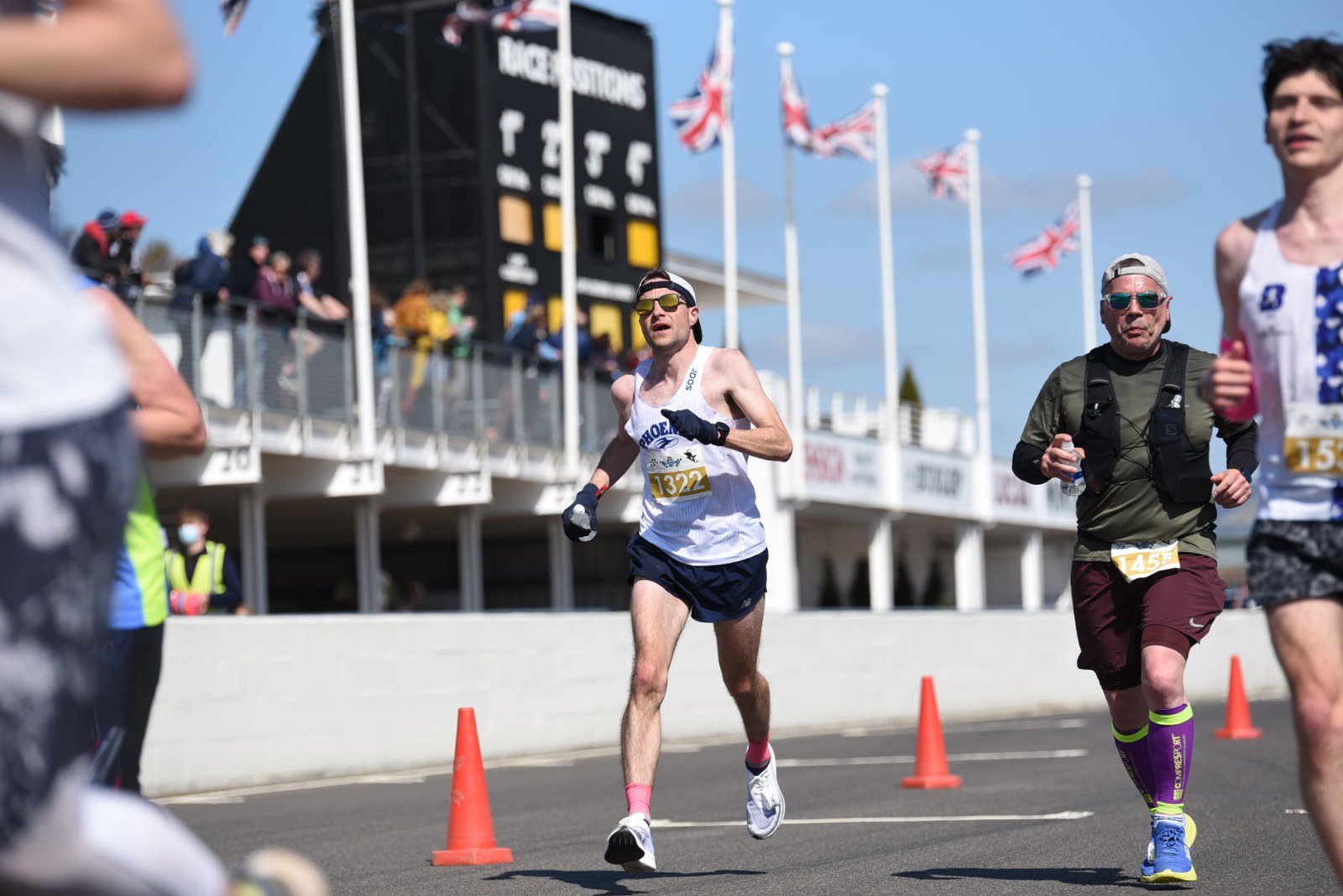 Jon Clays on his way to a marathon PB