Cross Country Round Up

Cross Country Round Up

The cross-country season is in full swing now so there are plenty of opportunities to get out and enjoy those muddy hills!

After their Relay success at Goodwood Phoenix athletes returned to the same venue for the first Sussex League fixture on October 12th and produced some strong perfomances, particularly from our women, who won both the Senior and the U17 categories on the day. Beth Kidger also claimed individual victory in the Senior Women’s race. Turnout was slightly disappointing – 28 Seniors/U17s, 6 U15s, 5 U13s and 5 U11s; hopefully we can get more runners out for the next fixture at Lancing Manor on November 9th – the ideal way to work up an appetite for our Awards Night meal later the same day! The remaining two Sussex League fixtures are at Stanmer on November 30th and Bexhill on February 8th. With team medals available to all members of the top three teams at the end of the season, and turnout a big factor, the Sussex League is a great opportunity to pick up a gong even if you are not one of our quickest runners! 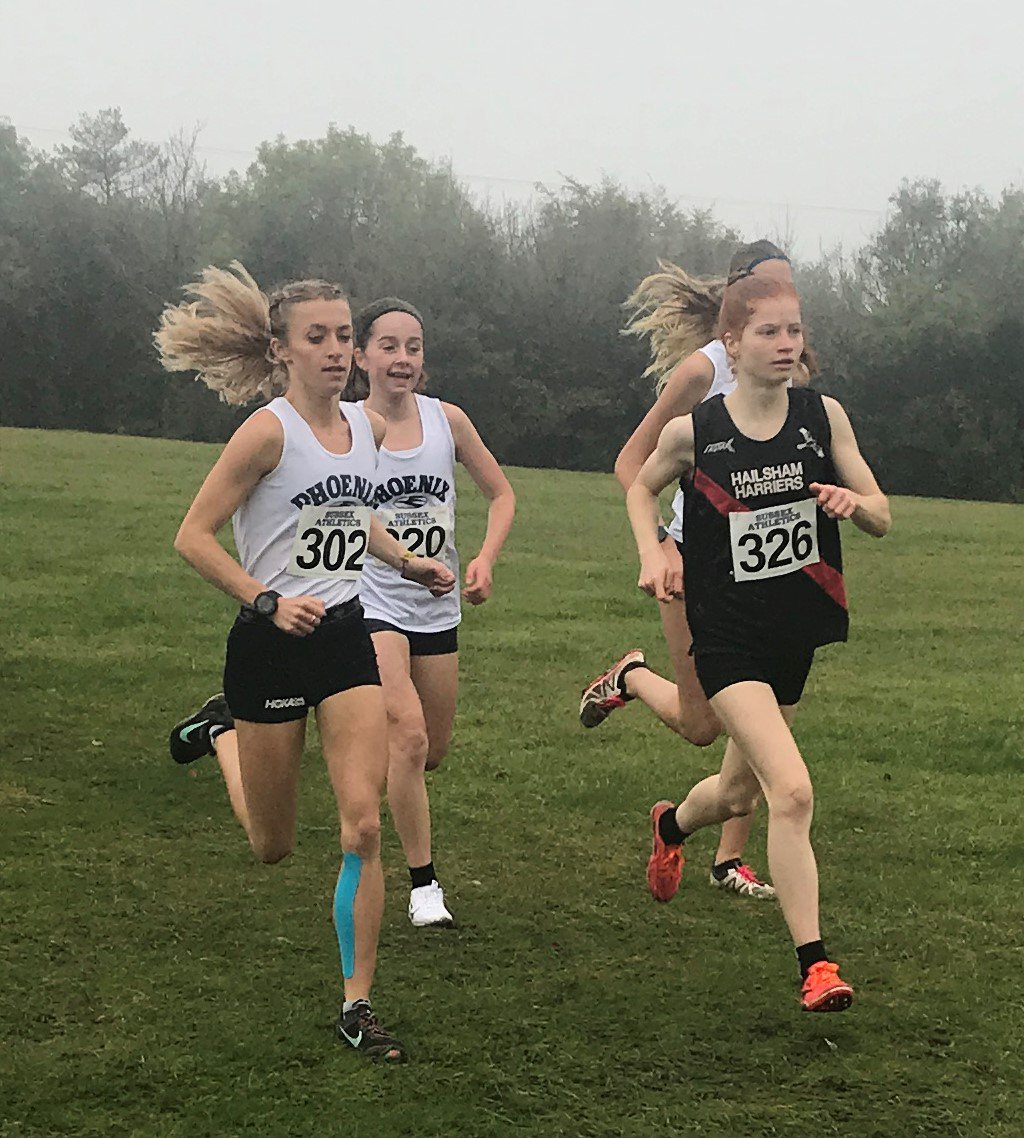