Our 7-strong party returned from the first Phoenix venture to the European Masters (aka Veterans) Athletics Championships with an impressive haul of four medals, 3 pbs, and a  fabulous team experience  - despite the inevitable disappointment or two.

The Championships took place in Jesolo and other neighbouring towns in the Venice region of Italy -  so naturally most of us grabbed the opportunity for a bit of leisurely water transport and sightseeing after our races were over.

V50 Steve Selby and V55 Phil Grabsky, both more accustomed to  road  racing and relative newcomers to the track , were well aware that they would not be medal contenders, but were delighted to record pbs in scorching hot conditions in their 800m races.  For V50 Steve this was some compensation for the disappointment of windy conditions in his 400m which saw him miss out on his target time. Steve also had another run out when he gallantly stepped into the breach to help out the GB V35 (yes V35!) 4x100 Relay Team who were short of the numbers needed to put a team together.  And Phil also returned to the track just two days after his 800m race to record another pb in the 5000m.  Our third 800m competitor V60 Carol Webb was hampered by injury and has only recently rejoined Phoenix, returning to competitive athletics after a gap of many years. She also had the misfortune to see the date of her  800m race altered several times at short notice, and was disappointed to finish outside  of her sub 3-minute target, but these are very early days for her and as we all know a year or two back training with Phoenix can work wonders!

Our biggest representation , with four Phoenix athletes running for Team GB, was in the Half Marathon, and it was here that  we amassed our medal haul. The course ran through open countryside adjacent to the Venice lagoon, so was pancake flat but virtually devoid of tree cover, and offered no protection from the humid and scorching hot weather conditions. With two Age Group International victories already under his belt this year Paul Whelpton’s fabulous form continued with victory in the V65 category, and he also led home the GB V65s to  Team Gold.  Dan Allen and Phil Hampshire - struggling with a hamstring injury- were surprised and delighted to win Team Bronze Medals as second and third V60  finishers for Team GB. Less lucky was V50 Andy Bunt, who  was one of the many runners badly affected by the scorching conditions and was disappointed to finish - most unusually for him - well outside of 1:30.

Some thoughts from our team members:

“As a Masters newbie, I had a great time. There were lots of really good runners in the half marathon and I felt I learnt a lot from them and from the whole experience.  It was great being there with other Phoenix people but meeting runners from other countries was fun, too. It all cost a few quid - travel, accommodation, GB kit, post-run beers - but I treated it as a mini-holiday and it was well worth it. I’d definitely go again.” Dan Allen

“The European Masters was great. To any of you over the age of 35 I thoroughly recommend thinking about running in comps like this - such as the indoors in Portugal next Spring or the world competition in Toronto next September.  Essentially anyone can enter – which means you get the very best in the world right down to the less quick but equally enthusiastic.  I watched a 50 year old run a sub 15’ 5000m and, in the next race, which was mine for 55-59 year olds, there was someone who ran a 25’.  So it’s for everyone.  Lining up alongside other nations is a thrill..plus the crowd, the PA, the proper time recording, the photographer/TV camera, etc, all add to the moment.  I only took up track running last year and can’t recommend it enough. I now do 800m, 1500m and 5000m and every race is different, every race is tactical, hard, exciting – and pushes you to (at the moment at least) ever quicker times. I never thought I was capable of a sub 2-30 800m and now having done just that in Venice I want to push on and go ever quicker.  7 of us travelled from Phoenix and simply being abroad and not working for a few days is nice but even better with fellow runners, especially at a nice Italian beach resort.  It’s thrilling then to watch your mates do their races and, in some cases, win medals.  I’ll struggle to ever make a final but plenty of you reading this would be in with a shout and I know you’d love it.  So give it a ponder and let’s have a few more Phoenix runners in Canada next September.” Phil Grabsky

“Very corny but quite apart from my unbelievable result the friendship at these Champs was totally overwhelming – from my Phoenix teammates, from other GB athletes (including a charming  if eccentric Yorkshire fell runner clearly unused to hot weather who led me off way too quick at the start of the race!) and from athletes of every nationality. On the bus back to our flat after the Half Marathon it seemed like the whole world was talking to me excitedly in various languages and taking photos.” Paul Whelpton

FOOTNOTE: if you are tempted to try your hand at a future international championship the best starting point to find out more - apart from talking to your Phoenix clubmates of course - is the British Masters Athletics Federation website BMAF 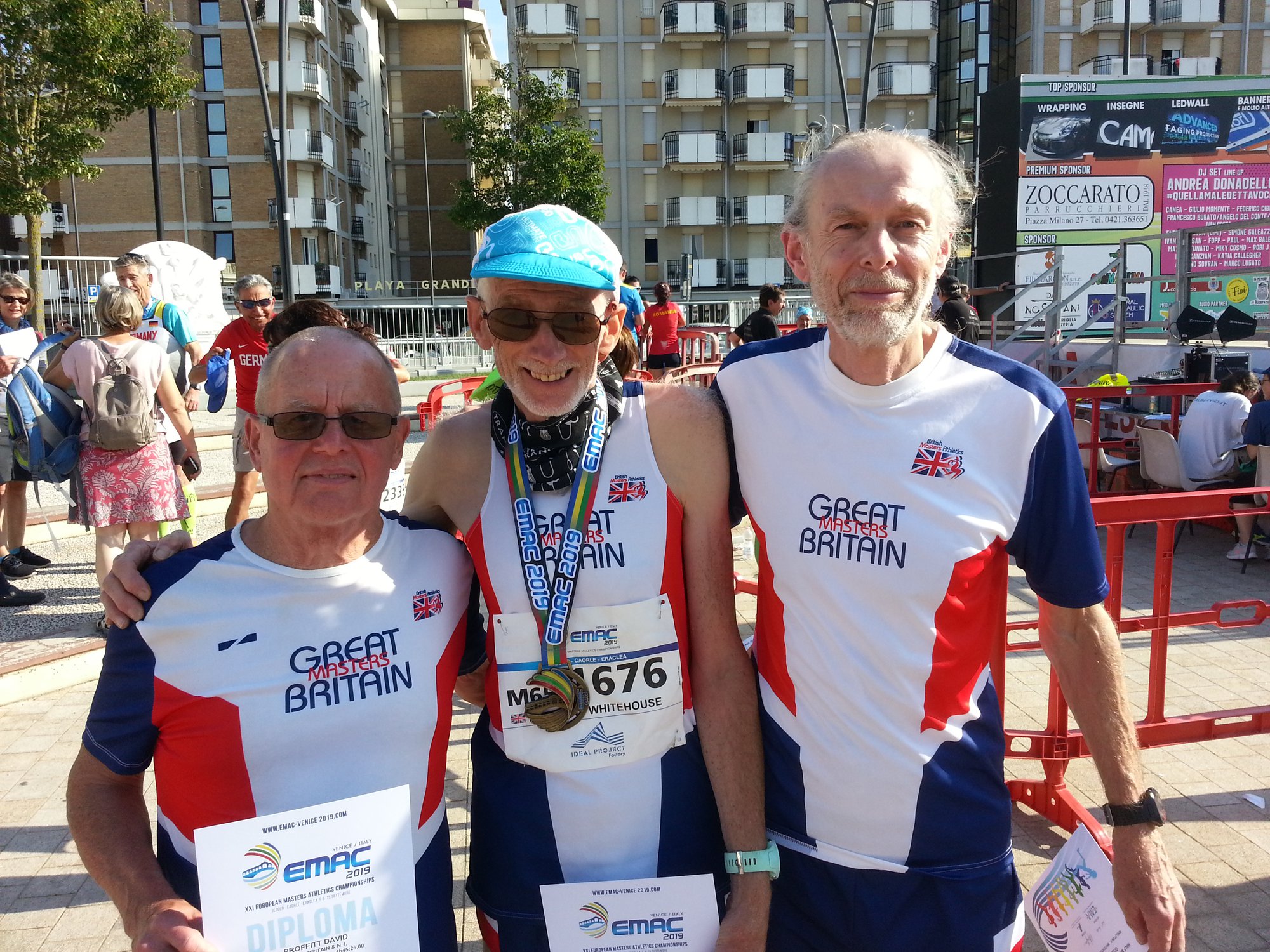 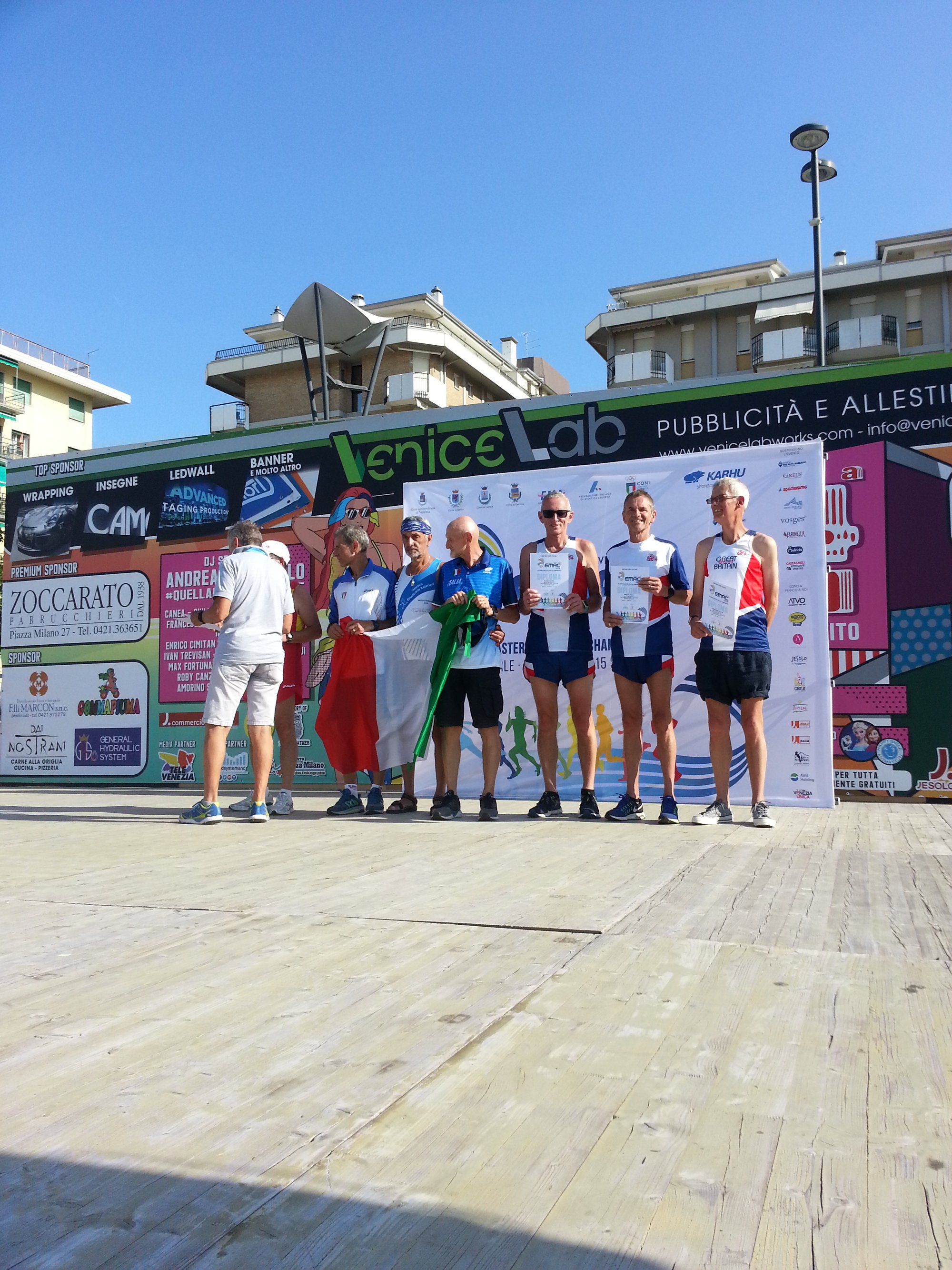 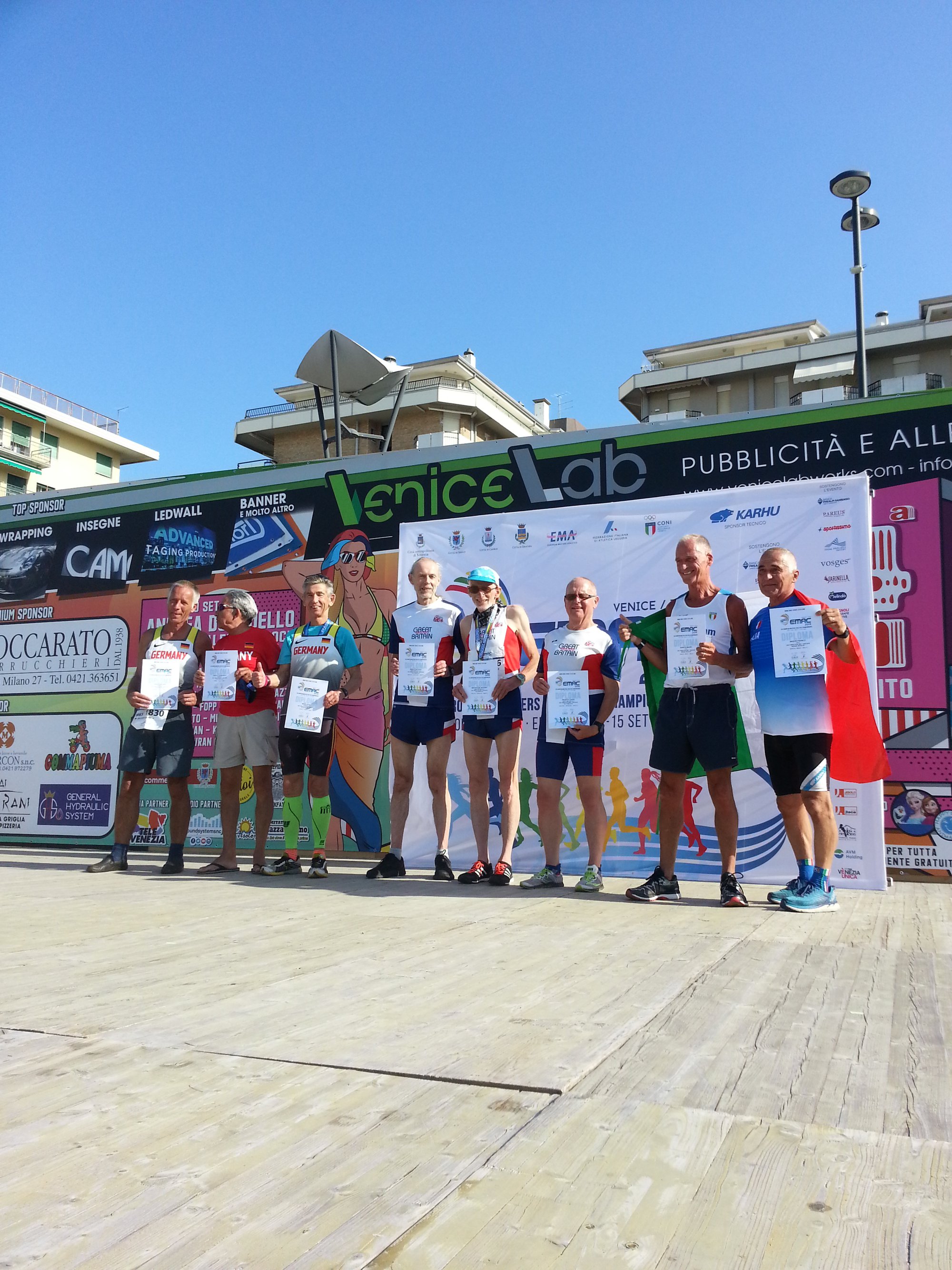 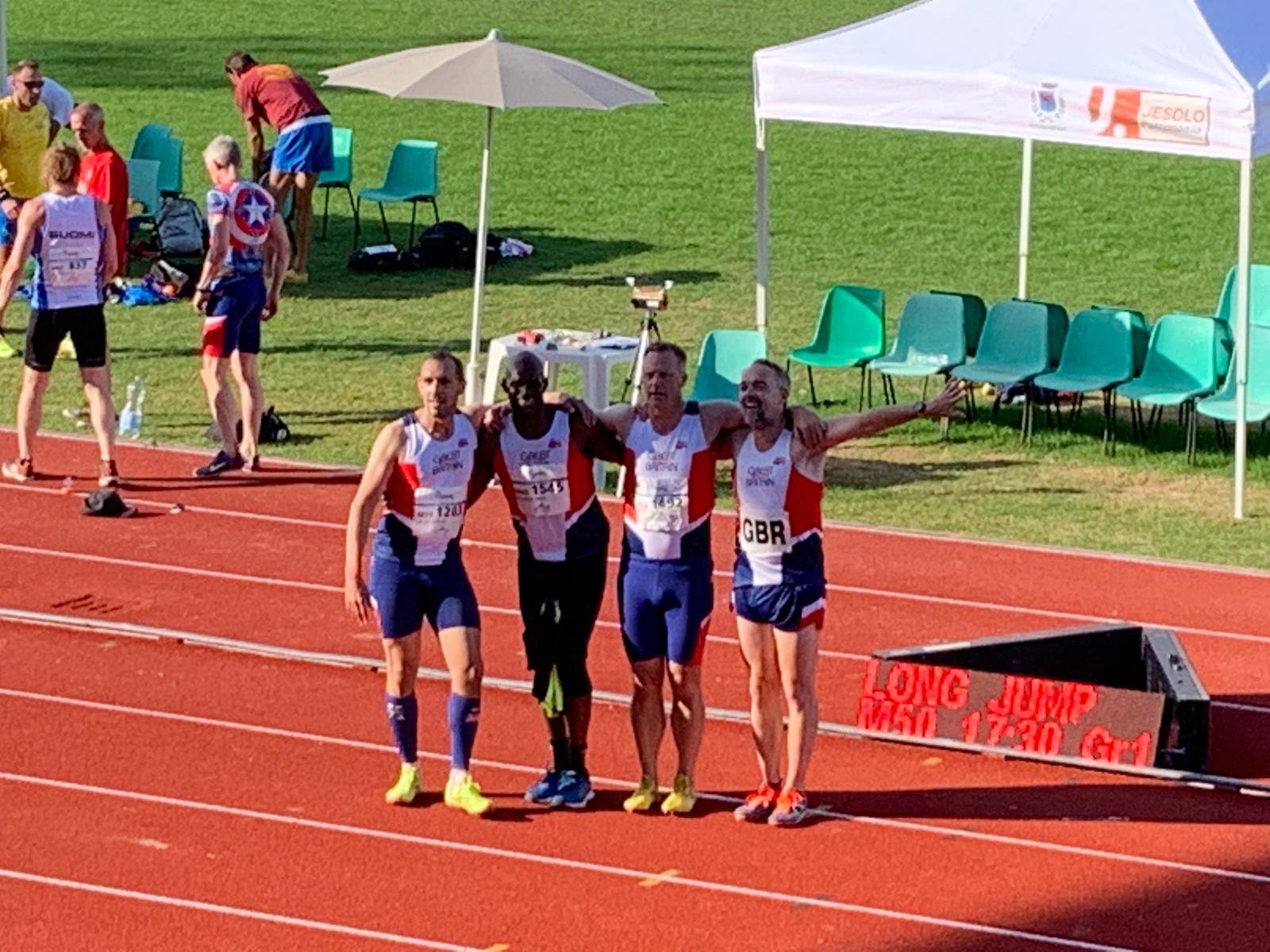 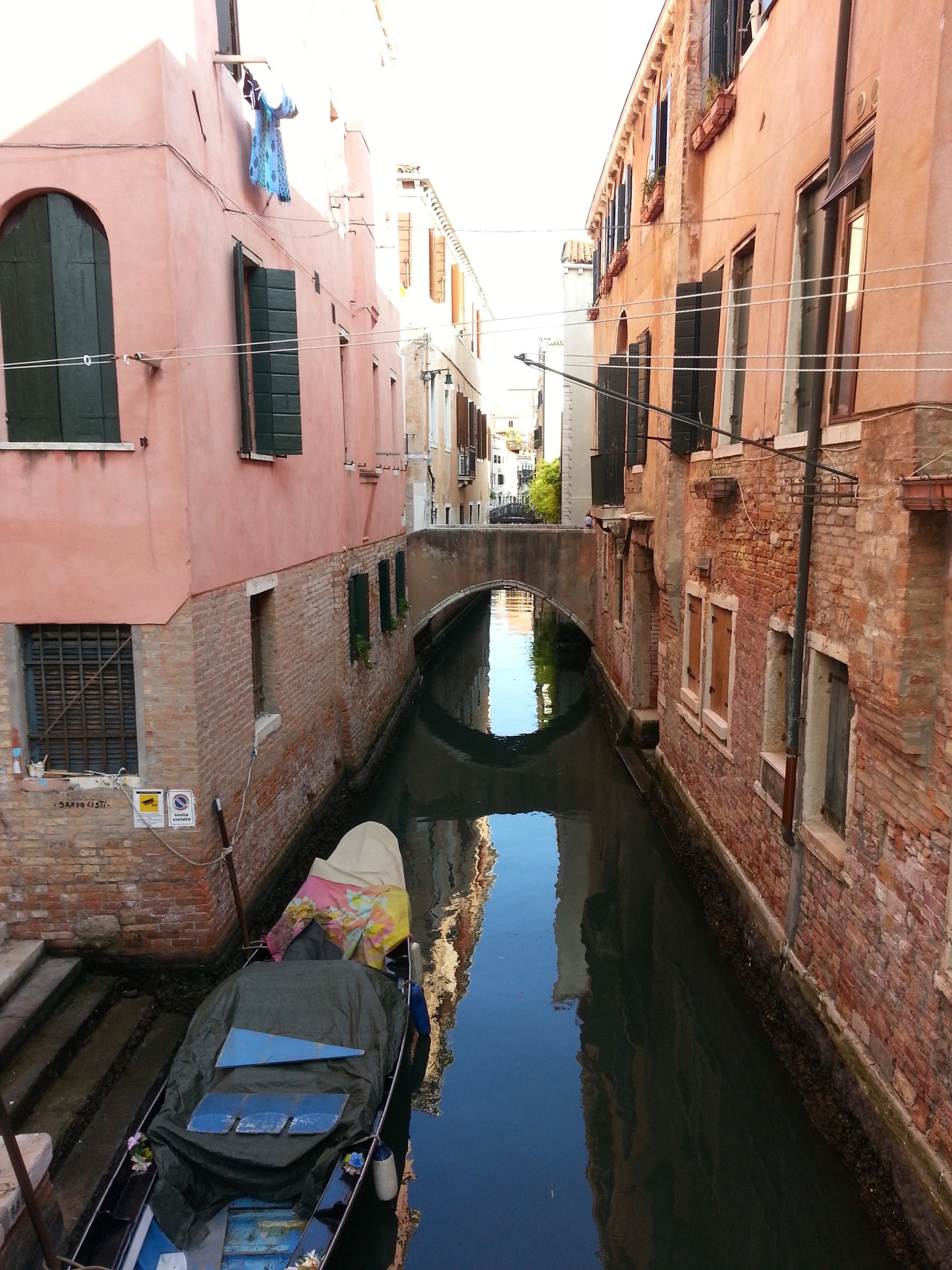 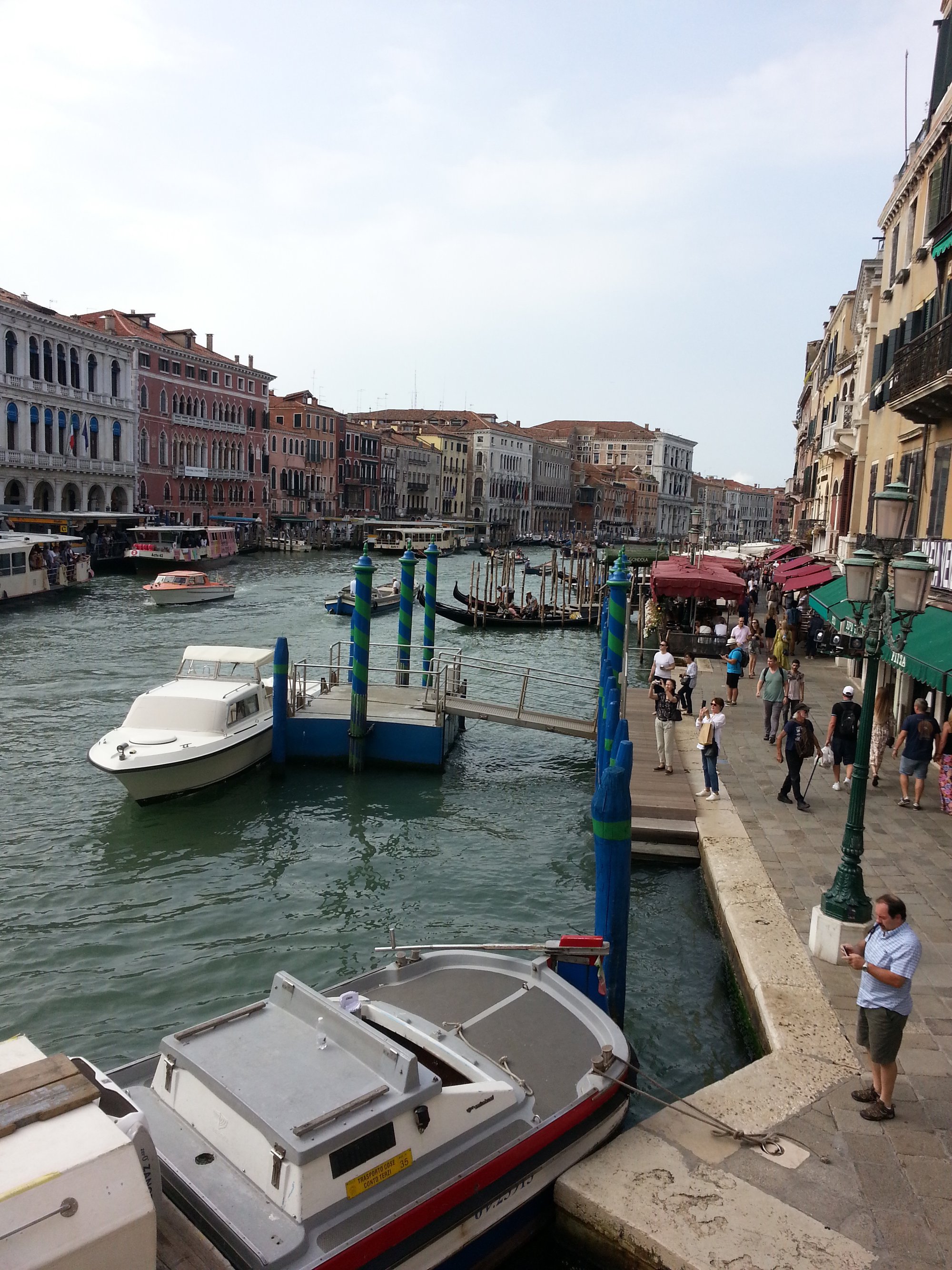 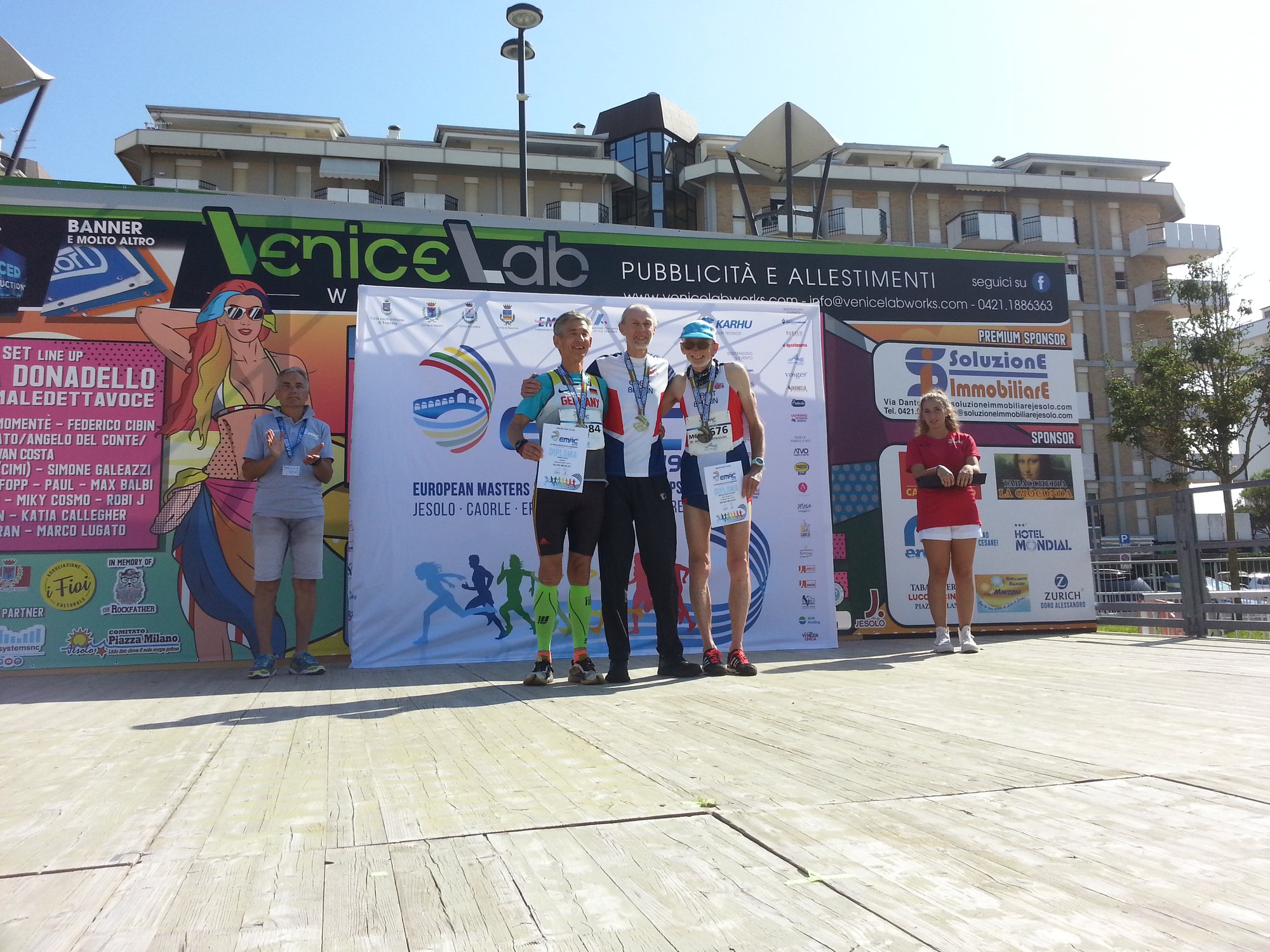