Another Ode to Stanmer

Stanmer Park, my first official Sussex League Cross, and goodness me it was a hard one, but yet very enjoyable. Being the kind of person to stray away from the country, having only raced on the cross 8 times previously since 2015, Stanmer was more of a mental battle for me, getting myself around the 5.6mile distance ups and downs on the mud.

After a few weeks of hard training, in preparation for my build up towards the Liverpool cross challenge on the 24th November. It was time to put myself into a race.

On the day the weather was reasonably good, the rain managed to hold off, until the evening, when it came pouring down. It was great to be on the start line surrounded by so many Phoenix athletes (39 in total I believe).

As soon as the gun went off, I got myself positioned onto the back of the top group straight away, although, slightly holding back as I didn’t want to go off too hard. Not being a fan of cross country, I found this a pretty challenging course, with long uphill drags mixed with a hard downhill. I still don’t think I’ll get used to Stanmer’s hills. Even with it being a home course, put together with the number of times I’ve trained there, the hills proved to be a bit of a grit and grind to get myself up to the top, followed by watching my own steps with the underfoot being very uneven going downhill.

Overall, a great day for my first cross of the season, and for the Phoenix team. With noticeable results from all, with 6 of athletes packed into the top 15, Ian Leitch 5th, Robbie Fitzgibbon 6th, Max Dumbrell 8th, Myself 12th, Todd Leckie 13th and Spencer Thomas 15th.

One final thing to mention is the amount of Phoenix athletes and supporters that were present. Which was a great incentive to push on during the long climb uphill.

Good luck to Declan Neary in Liverpool this weekend on what should be a much flatter course!

Thanks to Josh Guilmant for the photos. 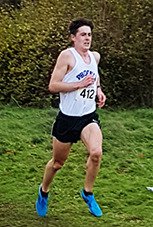 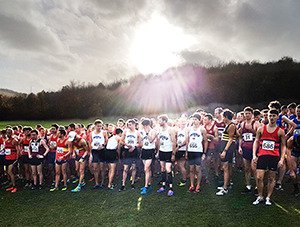 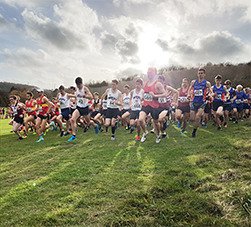 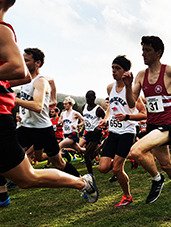 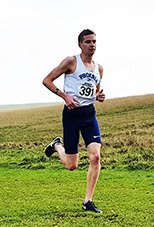 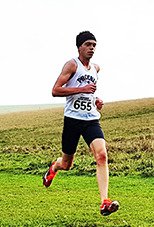 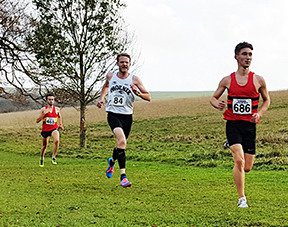 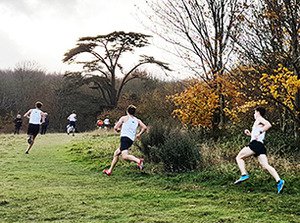