The requirements for qualification to run for England in the British Age Group Championships were that you needed to run under the qualifying time within your age band and finish in the top three at one of three designated races. A group of Phoenix runners had that aim in mind and three succeeded. Paul Whelpton won the M60 race. Malcolm Kemp and Andrew Haig were 2nd and 3rd respectively and comfortably inside the qualifying times for the M70s. So it's England vests for them in Birmingham on 6 May. For those unlucky enough to miss out there are two more qualifying races available – Trafford 10k on 4 March and Lincoln 10K on 18 March. 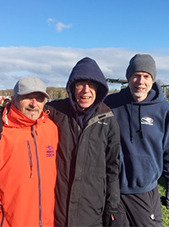 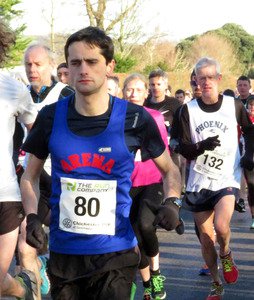 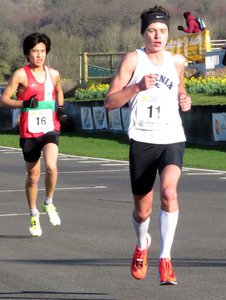 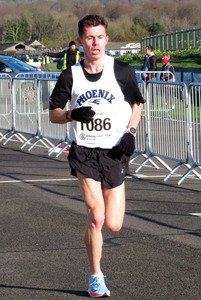 « Silver at Stanmer Cross Country League round up »