Cross Country season continued as Stanmer Park hosted the South of England Cross County Championships on Saturday 27th.
As the name suggests, this event sees teams from all over the South of England compete. The grey day was turned colourful with all the Clubs' flying flags. Phoenix was well represented with some 50 athletes in the running.

As it seems to be in the Southern cross country league, there were male/female races with different distances rather than mixed races of differing differences.

The younger runners had the best of the terrain as the rain that started mid-afternoon meant the ground was nice and churned up for the later runners. The juniors certainly stole the show with some performances was Almi Nerurkar for her silver in the U17 women's race, completing the 5k course in 17:50. Well done also to Naomi Fonteyn (30th U17 women), Alice Wright (51st U15 girls), Leo Brewer (21st U17 men) and Daniel Stidder (26 U20 men).

Well done to all who took on this challenging course.

Thanks to Malcolm, Richard and Joel for the photos 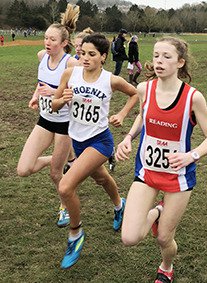 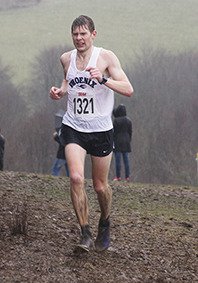 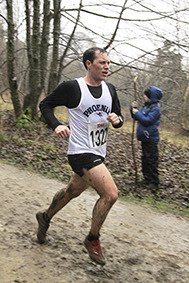 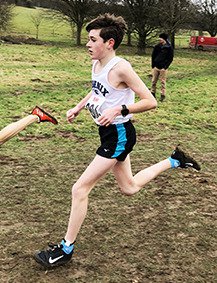 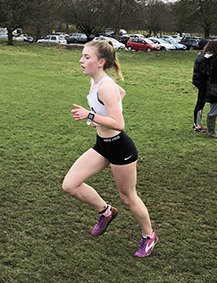 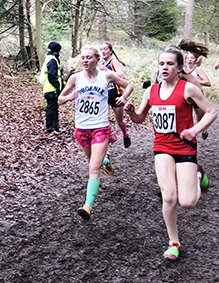 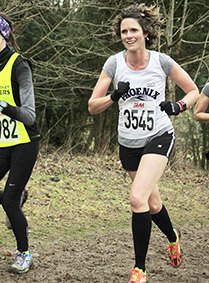 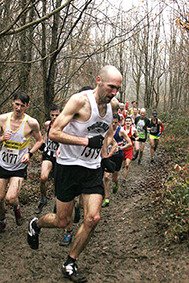 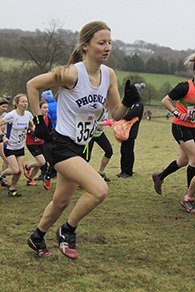 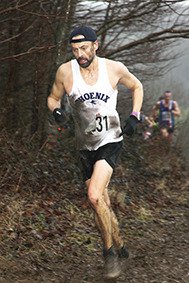 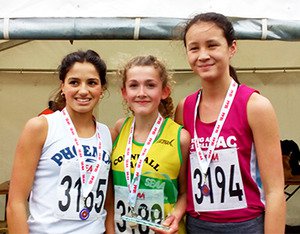