Well done to Paule Kramerfor becoming the first person from Luxembourg to swim the Channel.

For those of you who remember, Paule Kramer was from Luxembourg, studying in Brighton. She was a Phoenix member for about 3 years and an integral part of the club, becoming social secretary for about a year. It is with huge pride to announce she has become the first person from Luxembourg to swim the Channel, completing this considerable achievement in 13:54.

Below is a link to an article in a Luxembourg newspaper (don't worry it's translated into English) and if you can access Paule's Face there is more info there. 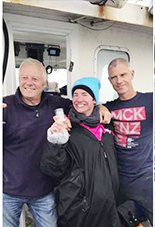 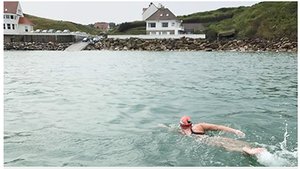 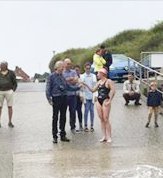