Club Chairman, Mike Townley, Andy Bone and Anita Jones started at 8.58 pm and completed the course with two short stops (which included porridge and pickles) in 9 hours and 31 minutes. Starting and finishing in the picturesque town of Motala the route goes clockwise around the lake through the night, light winds and kind weather helped the team complete the course well under their target time of 9 hours 59 minutes. 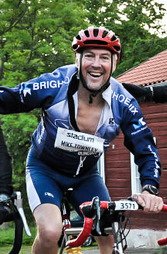 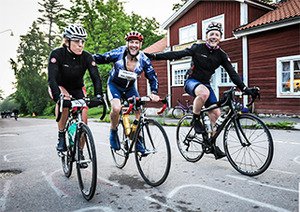