The SGP runs from February to November, taking in some spectacular road and trail races in the county over a range of distances from 5 – 15 miles.  Our own Phoenix 10k in July is one of the events.

To qualify for individual Grand Prix prizes (which are awarded by age group and gender), runners need to compete in at least 6 races, although doing more races increases their chances of a strong end of season score.  However, running even just one SGP fixture helps out Phoenix in its quest to hold on to the titles won in 2019, so the more runners participating in each race, the merrier. 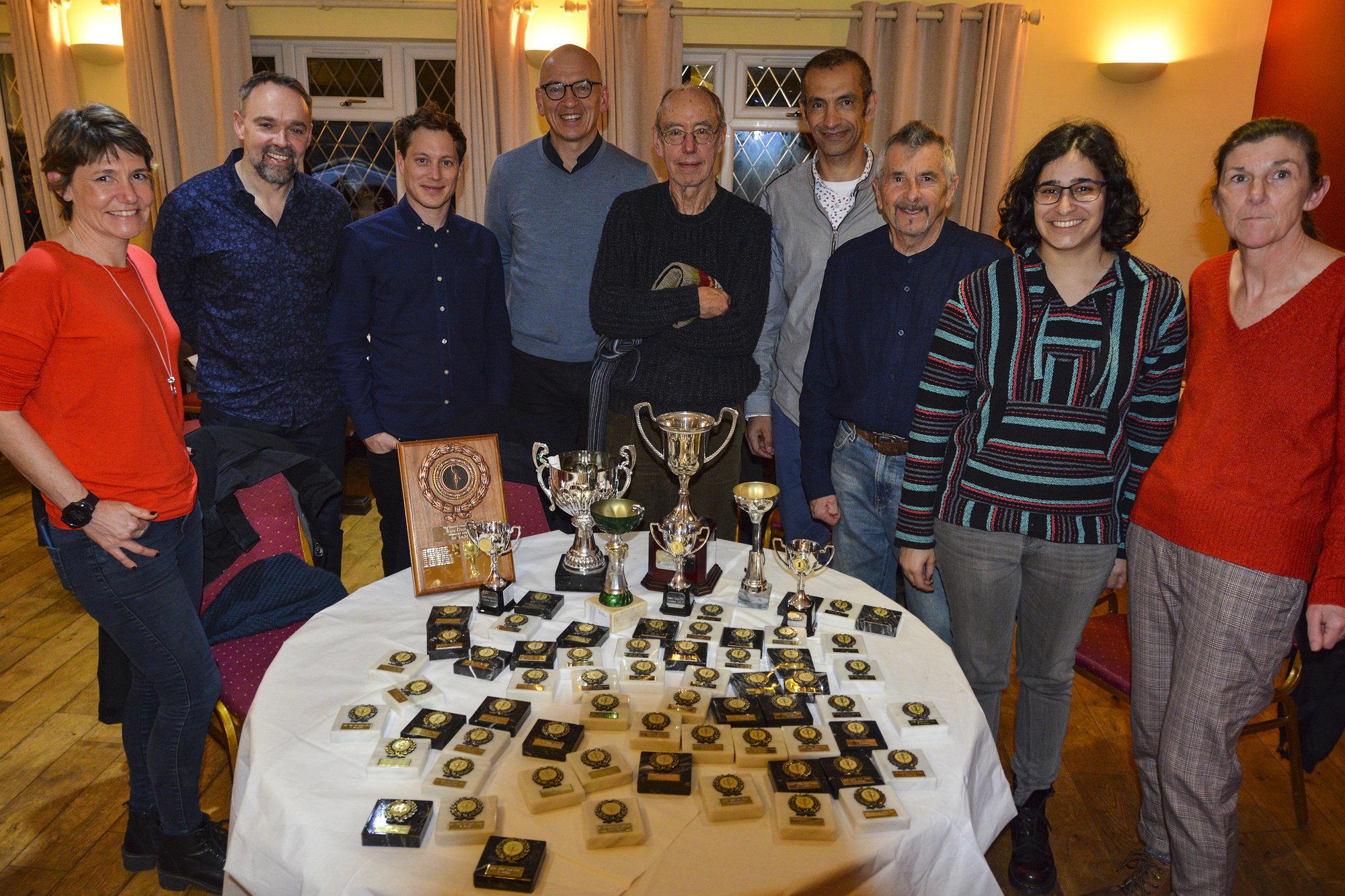