All of these races are run by age group and gender, leading to smaller fields and keener racing.

While team points are generally calculated based on the first few finishers in each category, every runner contributes to their team scores by heading off members of rival clubs. There are also schools, southern and national cross country events which many members participate in.

Your team manager or coach can tell you more. 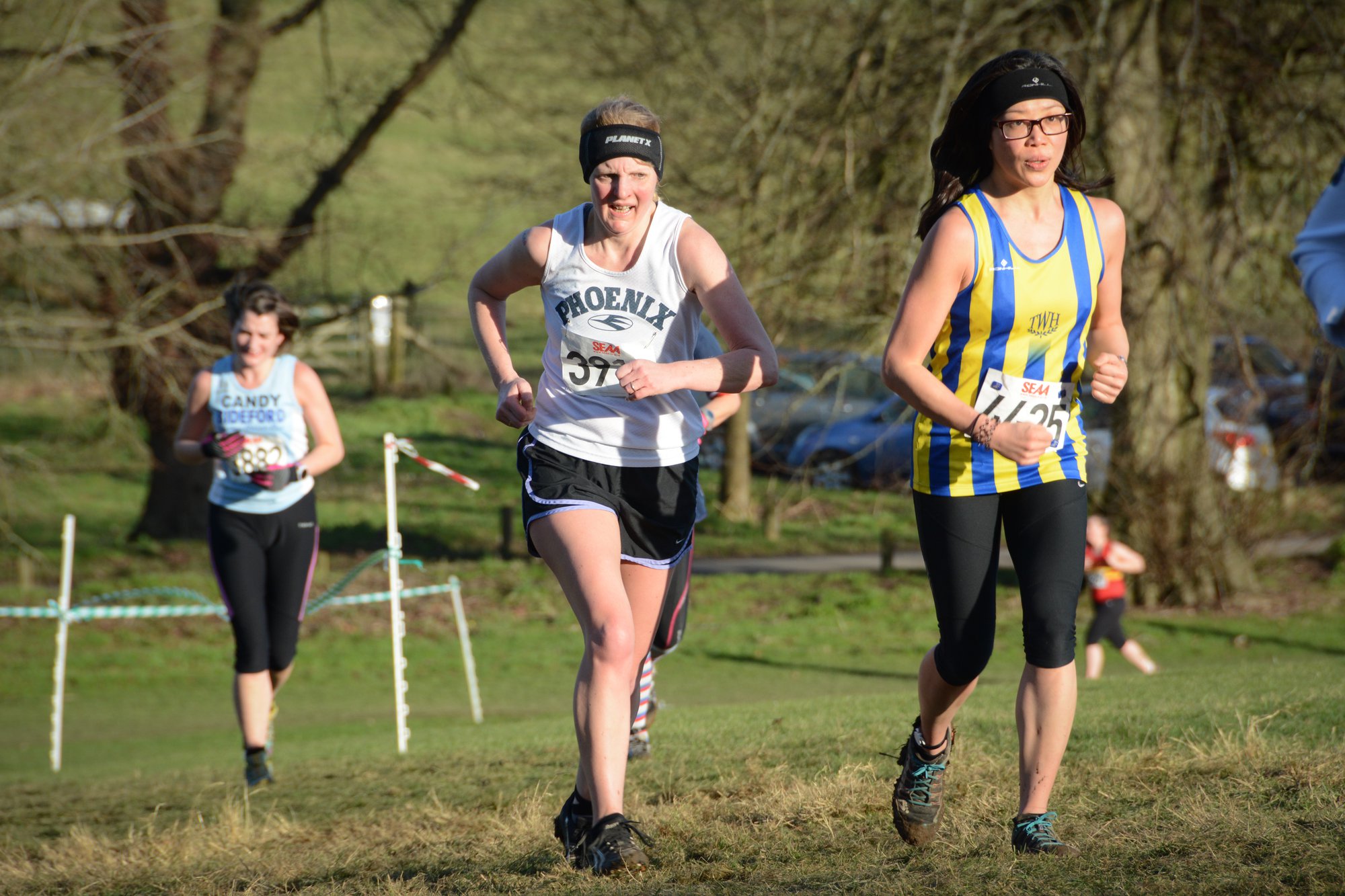 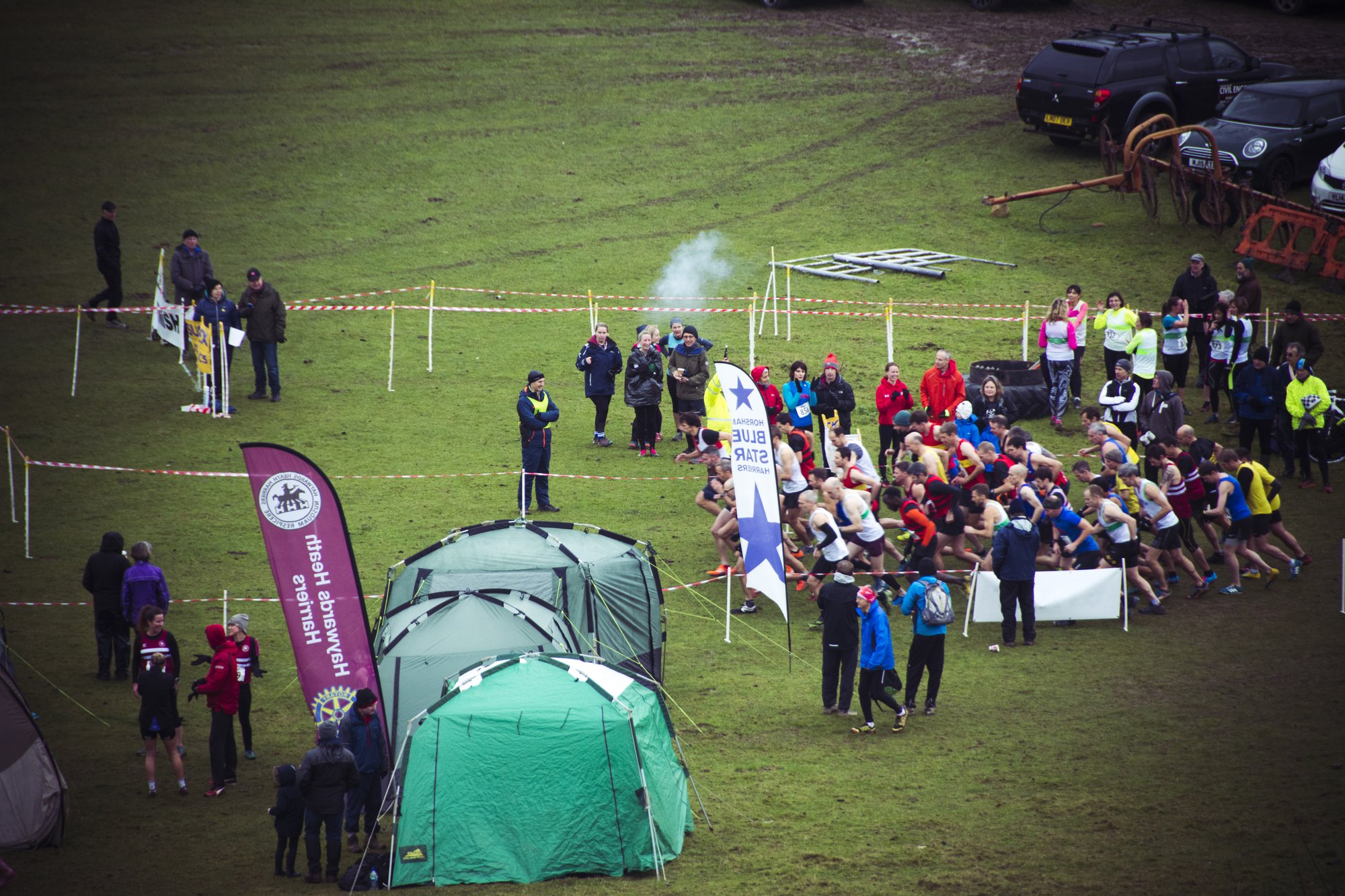