The dawn brought cold weather, it is not called the Frosty for nothing, but as the run course is along the seafront promenade, it was good to see conditions were dry and calm .

The first race is the Frostbite; a 400m swim and 5k run. Wes Mechen finished a creditable 4th.

The Frosty retains the unusual format of wave pool starts, which means the leading competitors can see where the competition is as they race around the Frosty course of an 800m swim and 10k run.

Running alongside the individual event is a team competition and once again it was Brighton Phoenix who prevailed. We have an impressive record in the team event having won it more times than any other club. In the team race Phoenix Phast (Erica Martin, Andrew Seivewright, Tom Hopkins and Malcolm Hughes) took the title. 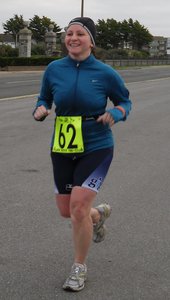 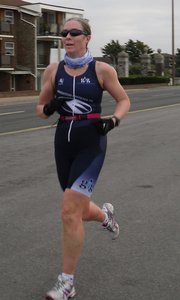 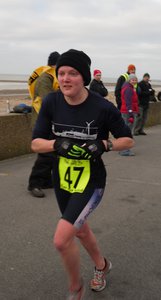 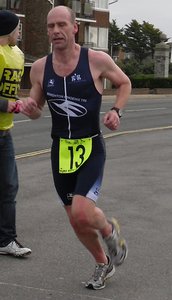 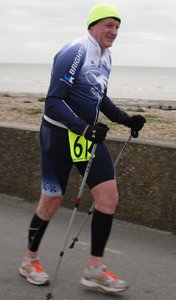 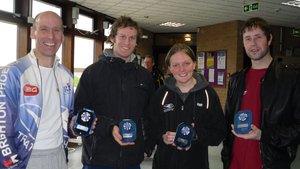 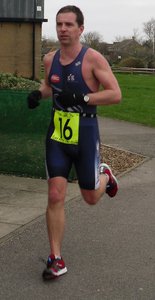 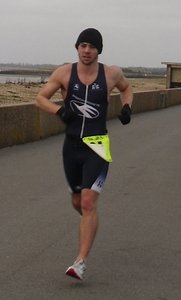 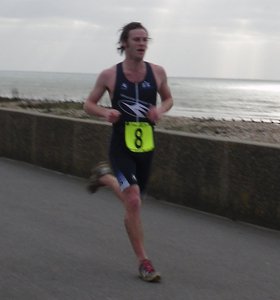 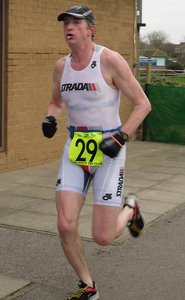 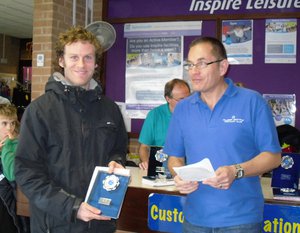 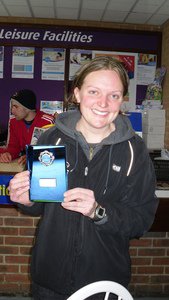