Charlie  Da’Vall Grice’s current trip to the U.S has earned him a place in the record books. He is now the  British  indoor recordholder over 1000m thanks to a fabulous run in Staten Island New York on February 14th. In a world-class field Charlie powered through 800m in under 1:50 800m hot on the heels of eventual winner Bryce Hoppell, and went on to clock  2:17.20  and finish in third place less than a second  behind Hoppell - whose time of 2:16.27 is a world lead and new North American record. 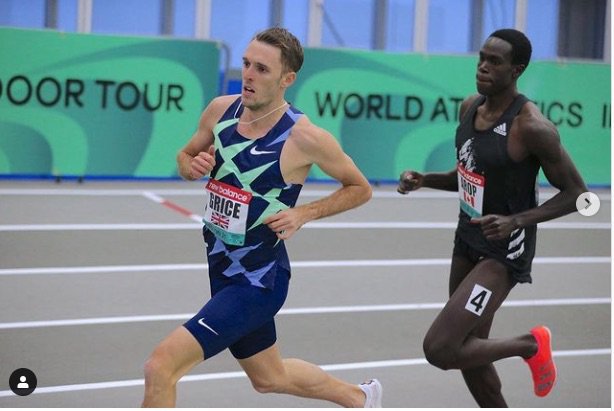 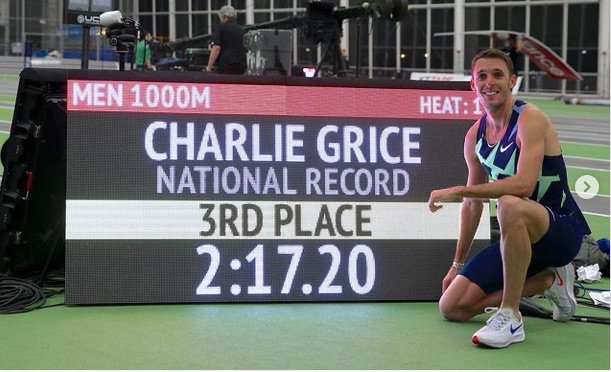 « Another World Class run from Charlie