This challenge  over the first weekend in August proved to be one of the simplest yet most entertaining of virtual races, with members of all ages from both clubs able to take part and everyone able to follow the ebb and flow of the  contest as it unfolded with the gradual addition of further athletes’ individual results.

Basin Road and Madeira Drive played host to a steady stream of Phoenix athletes over the course of the weekend , all heading west to east of course to take advantage of a very welcome tailwind. Whilst not too much can be read into the results of course given the variety of routes and conditions experienced by different runners, they are a more intriguing read than usual, offering a rare chance to see many of our youngsters (Ravi Clark, Matthew Noakes and Raphael Reed to name  just a few) competing over the same distance with some of our longer in the tooth athletes.

Despite our reputation as one of  the strongest  clubs in the country over this distance on the track, most of our big guns were otherwise engaged,  and Lewes (missing some of their stars too!) put in some fine performances to come out on top, winnng the men’s contest by 46 points to 61 and the women’s by the narrowest of margins -10 points to 11. On our side Simon Heath did set the fastest time overall (4:21), with Lewis Isaacs and Tom Hooper also  finishing well under 5 minutes and Jon Clay within a whisker of doing the same. Youngsters Milly Dickinson and Poppy Palmer Malins were the fastest of our women, finishing within a second of each other on 5:13 and 5:14 respectively.  Coach Andy Bone went above and beyond the call of duty, pacing/chasing his squad round Withdean track and claiming a 5:49 finish for his pains. And several of our older runners, fuelled by loyalty to the Phoenix cause and/or vanity, refused to accept the initial evidence of Father Time / Garmin / Strava and opted for two or three more bites of the cherry - after careful study of the windspeed forecasts of course.

Congratulations to all who took part,  and thanks to Steve Selby for organizing the event, and to Amelia Culshaw for stepping up to act as Race Director, wrestling with the mysteries of Opentrack software, and gallantly/foolishly incorporating her one-mile dash into a long hill run! Thanks also to Lewes race organiser Andrew Chitty and to his clubmate Peter Kennedy for his vital techie help in working out the results. 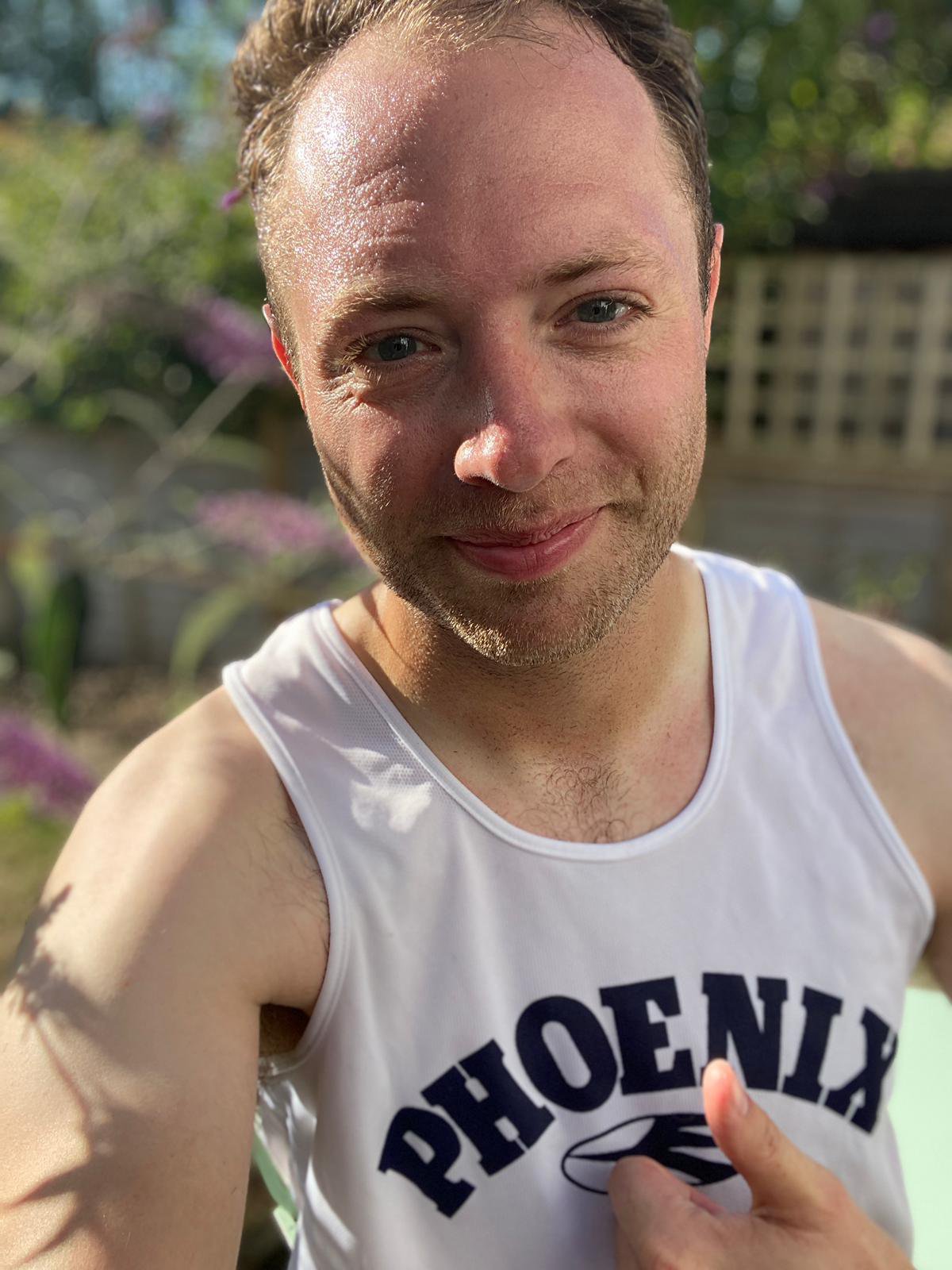 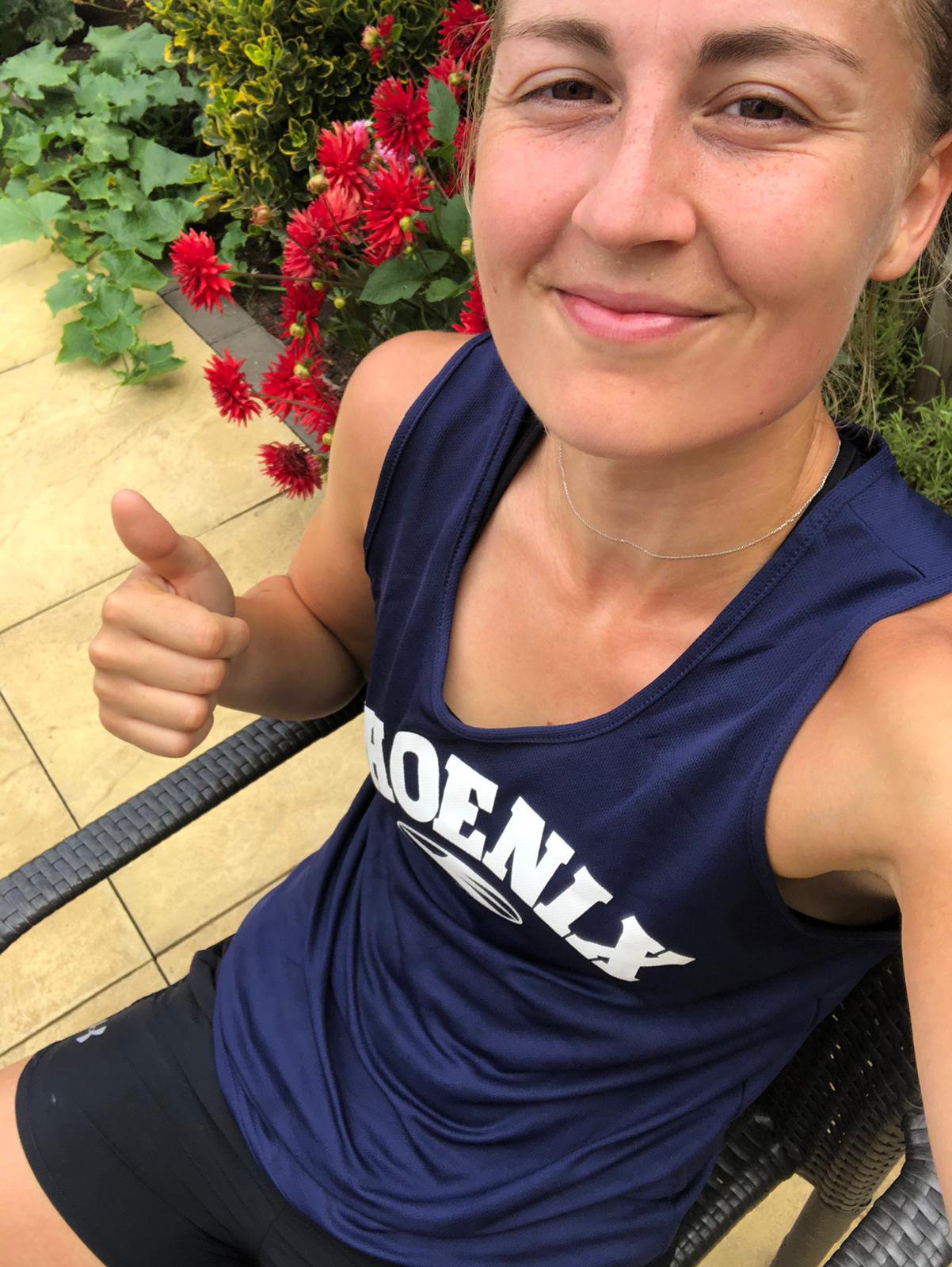