At the beginning of July Liz, Geoff and the multisport team devised a series of virtual events (the MultiSport Virtual Race Series) to take place during the Summer. This ensured the Club Championship could still take place as Lockdown meant that the only physical event would be the Frosty Aquathlon in early March. We had a great response to the idea and the start list for the first event, an Aquathlon, included 20 plus athletes.  We had a week (6-12th July) to find suitable swim conditions for the 750m swim and 7.5k run event, which had to be completed in a single day, adhering to current Covid guidelines, on any one day during the event window.

Fortunately, the week included some good weather. Some headed to Barcombe Mills to do their swim, some made for the sea…some did the event with a quick transition, others had several meals, did some work and/or had a nap in transition. By the end of the week, 20 participants had completed the ‘race’.

There were many good efforts with some doing a multisport race for the first time, others racing despite carrying injuries and a few open water swimming despite some anxieties!

Congratulations to everyone who took part, heroes one and all!

Keep an eye out for the next event, an Aquabike starting 20th July…there will hopefully also be two triathlons (sprint and standard) and two duathlons…something for everyone! 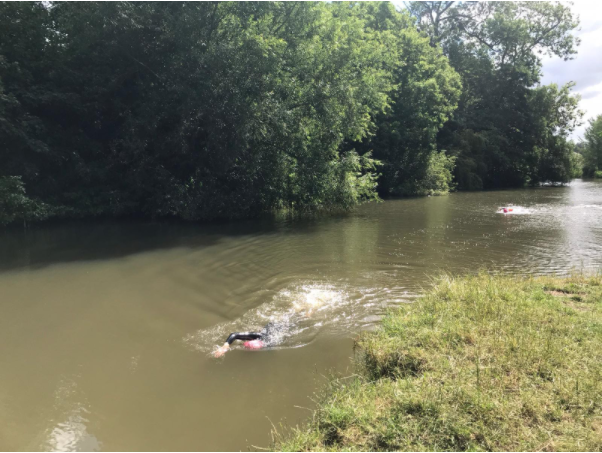 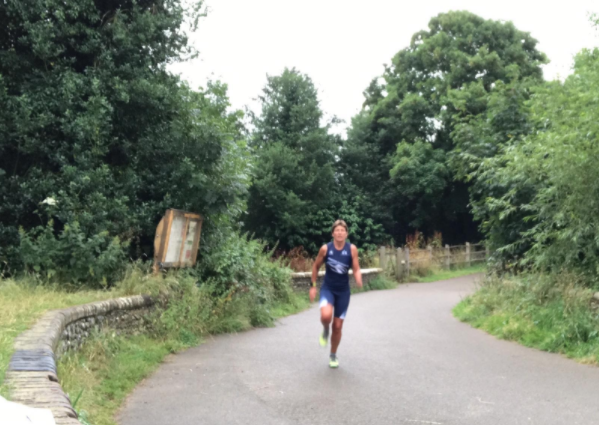