Paul Collicutt reminds us that, 52 years on from an iconic sporting moment, the Black Lives Matter cause should still be at the forefront of our minds:

I did think about just posting this image and leaving it. I thought maybe it needs no words this week but then I thought...this image is 52 years old and the message is still relevant today.

This is the medal ceremony for the men's 200m at the Mexico Olympics. Tommie Smith and John Carlos of America give the black power salute during the national anthem whilst Peter Norman of Australia wears a badge in support of their action. All three men suffered consequences for their brave and powerful stance. 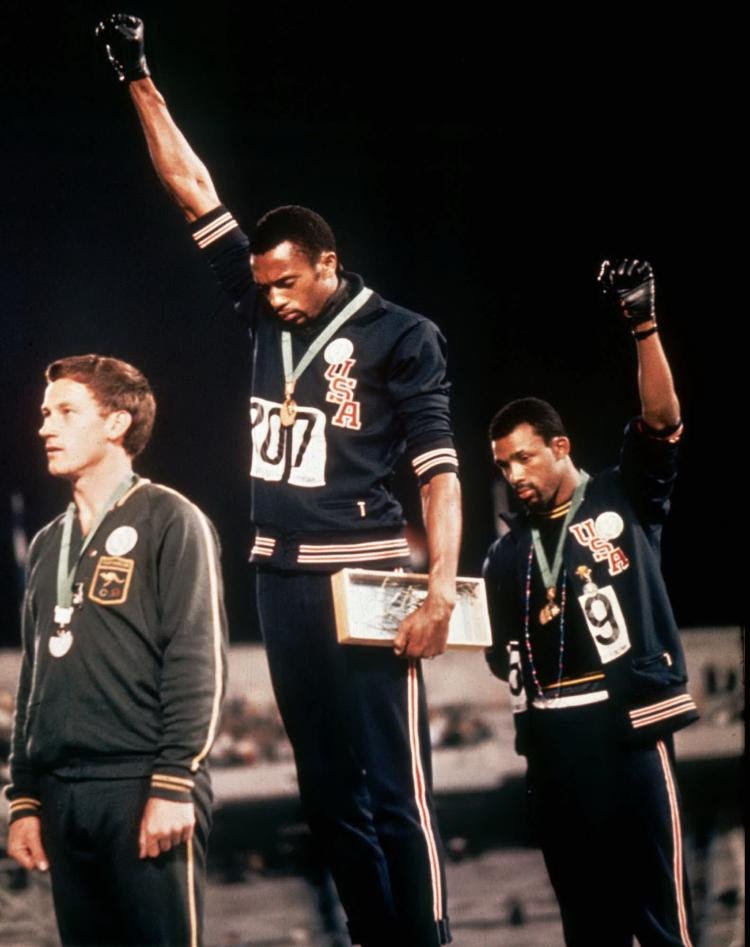 Tommie Smith and John Carlos took their shoes off for the ceremony to represent black poverty. Smith wore a black scarf around his neck to represent black pride, Carlos had his tracksuit top unzipped to show solidarity with all blue-collar workers in the US and wore a necklace of beads which he described "were for those individuals that were lynched, or killed and that no-one said a prayer for, that were hung and tarred". They saluted with different hands because one of them forgot their gloves and Peter Norman suggested they share gloves. Norman wore a badge from the Olympic Project For Human Rights.

IOC president Avery Brundage insisted that if Smith and Carlos were not thrown out of the team then the US team would be banned. The two medallists were sent home before the relays. Brundage objected to the Black Power Salute but in 1936 when he was in charge of the US Olympic Team he did not object to the Nazi salute, nor it seems to the Nazis themselves.

There were other protests at medal ceremonies by Black American athletes but none as powerful as that by Tommie Smith and John Carlos. They were vilified by the American press and had death threats upon their return. Norman too was pilloried for his support and it is wildly believed that he was not selected for the next Olympics because of his action. In 2012 The Australian House Of Representatives issued a posthumous apology to Norman for his treatment.

Today there is a statue to Smith and Carlos in the University of San Jose.

The Black Power Salute at the Olympics was in 1968, over half a century ago. There are a number of very good documentaries about this iconic moment that you can watch to find out more and give you more context. 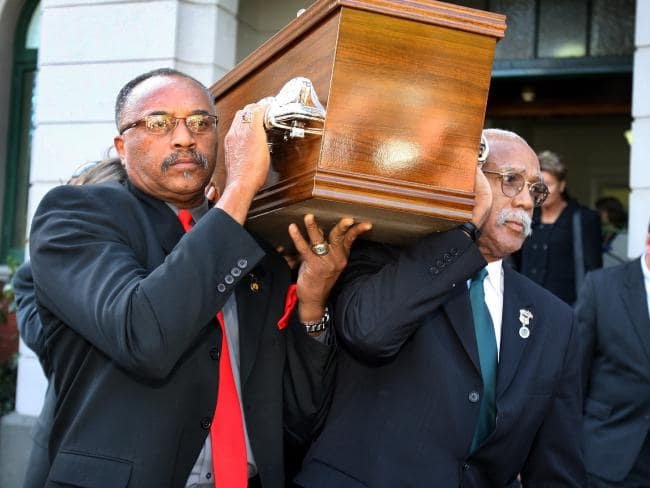 After the final, Carlos and Smith had told Norman what they were planning to do during the ceremony. As journalist Martin Flanagan wrote: "They asked Norman if he believed in human rights. He said he did. They asked him if he believed in God. Norman, who came from a Salvation Army background, said he believed strongly in God. We knew that what we were going to do was far greater than any athletic feat.

He said, 'I'll stand with you'. Carlos said he expected to see fear in Norman's eyes. He didn't; 'I saw love.'