The ‘April Phx Virtual 10k’ (a WhatsApp initiated group, not officially sanctioned by the club, I should note), was held between April Thurs 23rd and Weds 29 th , building on the momentum created by the National 5k virtual event. Thirty-one intrepid souls, committed to this solo endeavour (whilst social distancing) and rather bluntly, bashed out some great times and also from their comments, some seemed to rather enjoy it!

Top of the pile, in terms of outright speed was Tony Rickwood in 37.17 (and a vet) – and a PB too! (closely followed by Rachel Gorman, as fastest woman of course, in 37.36 and also a PB!). There were a 14 PBs (!), particularly admirable of course when running alone!

However, perhaps the best achievement, was from Samantha Leader, who recorded the highest age ranking, at 83.3% (thanks Geoff Pike for the analysis of all the results, leading to the age percentages).

Personally, I found the event a great way to stay engaged with clubmates and be inspired, by all our efforts, of whatever speed! It was great also, that some non-Phoenix runners joined in, such as Joe McPherson (who ran a pb too!).

Full results on our site here. 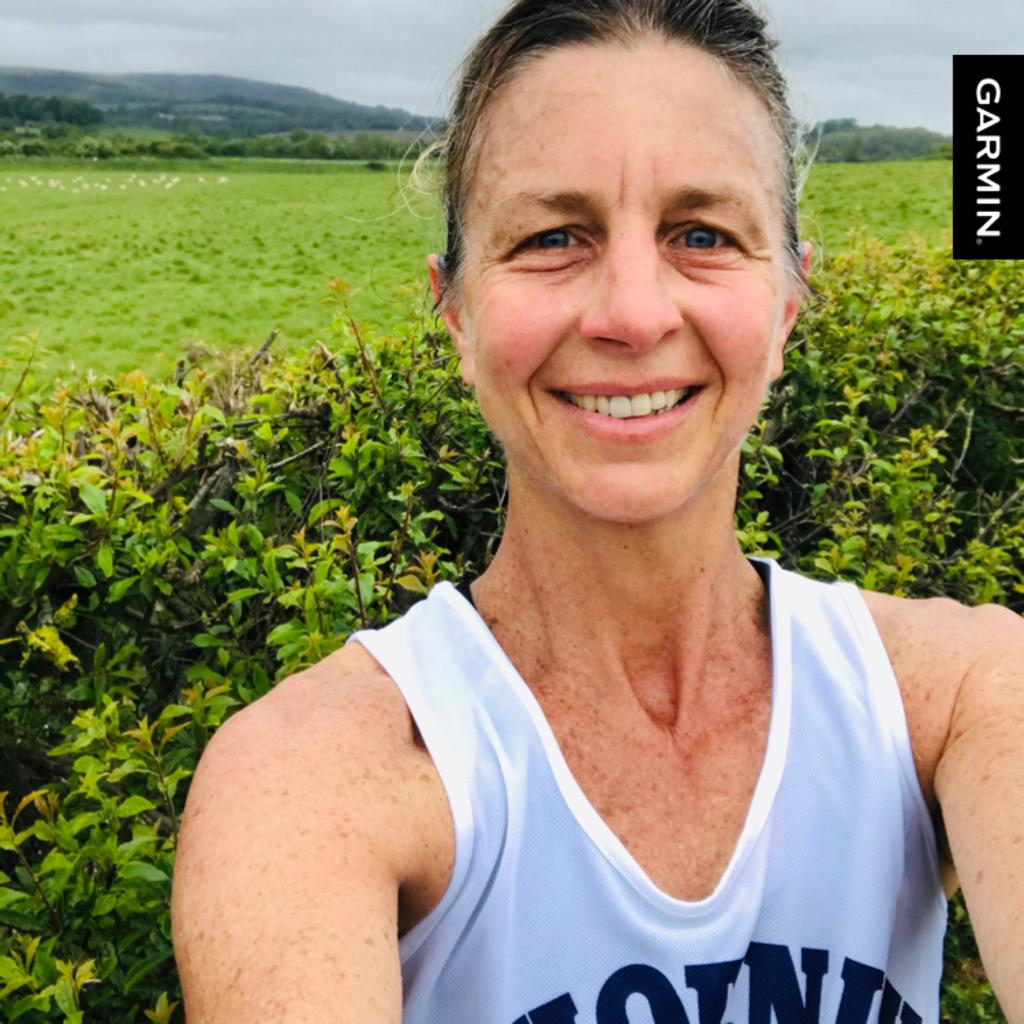 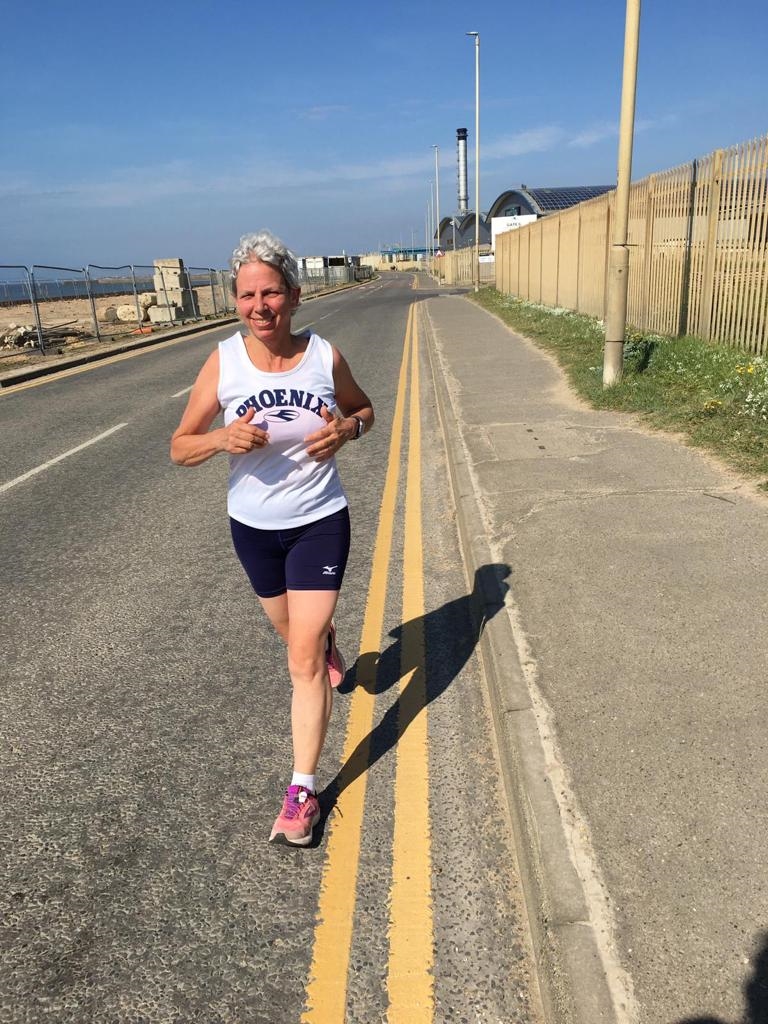 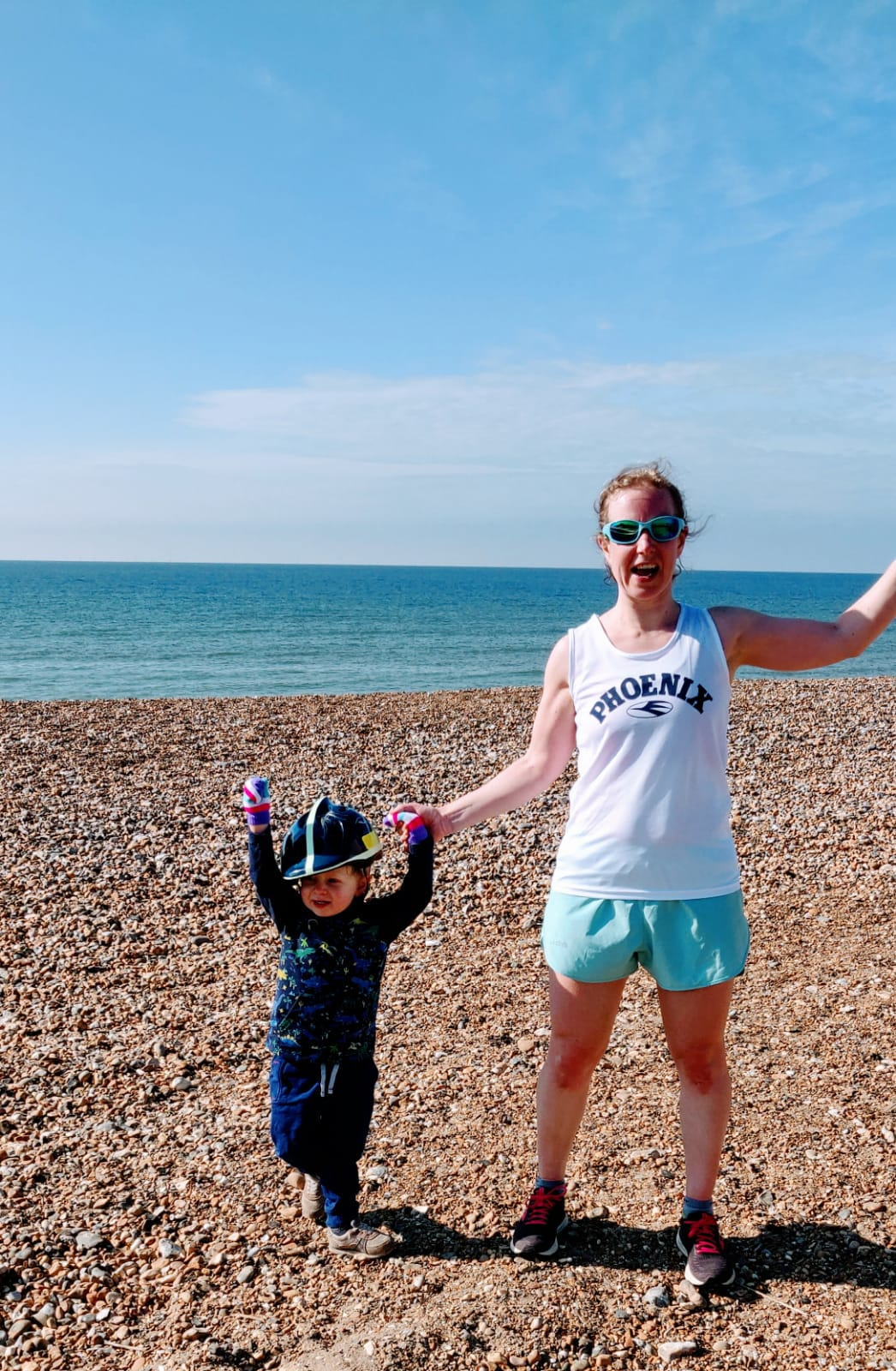 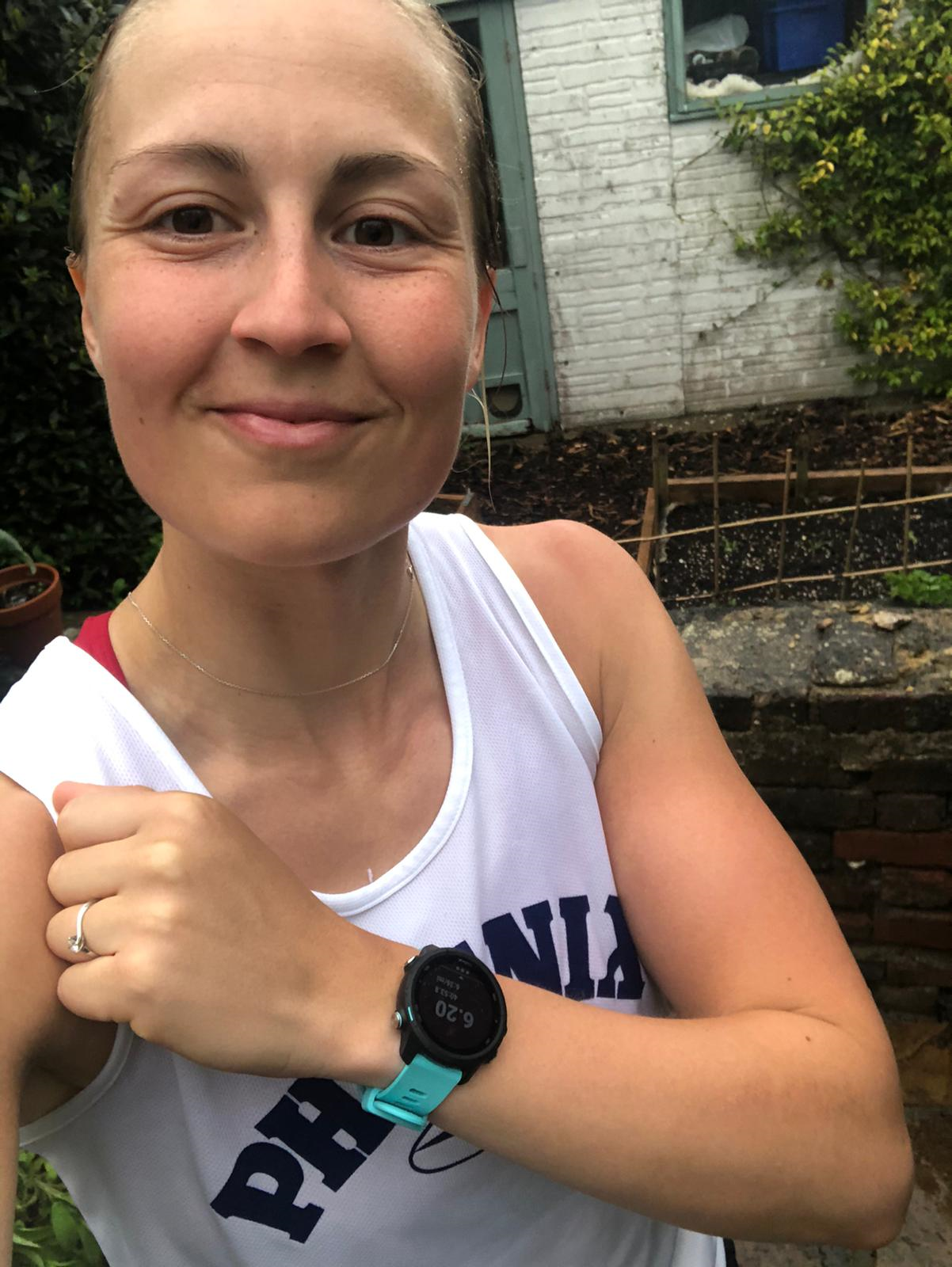