At 10pm on Saturday evening 14th December 70-odd intrepid runners set off to brave the winter elements on the Norfolk coast, running from Cley Next -the-Sea around the coastal path all the way round to finish as the sun came up in Great Yarmouth.  Self-navigating in the dark and getting lost a couple of times, I eventually shuffled into Great Yarmouth having run through sleet and rain, over soft sand pathways, shingle beaches and even softer sand on the beach.

Along the way, I tripped over a seal who had strayed off the beach and then progressing a bit more warily spotted two more in good time. Running in the dark is a totally different experience, carrying survival gear and food and drink for the miles ahead meant I was carrying quite a substantial backpack.

Head torch on and running next to another runner who was navigating by phone with me using a map, we made good progress, running at just under 9km an hour. We made it to the first check point without mishap and it helped to be able to see other runners in front of us with their head torches and rear red lights. Although there weren’t too many in front.

Then the mishap. Just before the second of four check points I momentarily glanced at the horizon and clipped a stone and down I went. Bashing my elbow badly and cracking a rib. My hip also took a knock (and a spectacularly large bruise appeared a couple of days later.) I also then started to suffer breathing difficulties which slowed me down.

Heading past windmills, lighthouses, caravan parks and over many kilometres of beaches and dunes, getting lost and then having to detour an extra 5k to get back on track, this race severely tested my mental will power to finish.However, finish I did in 17th place, after 13 hours and 46 minutes on the move. And it's a great race, you should try it! 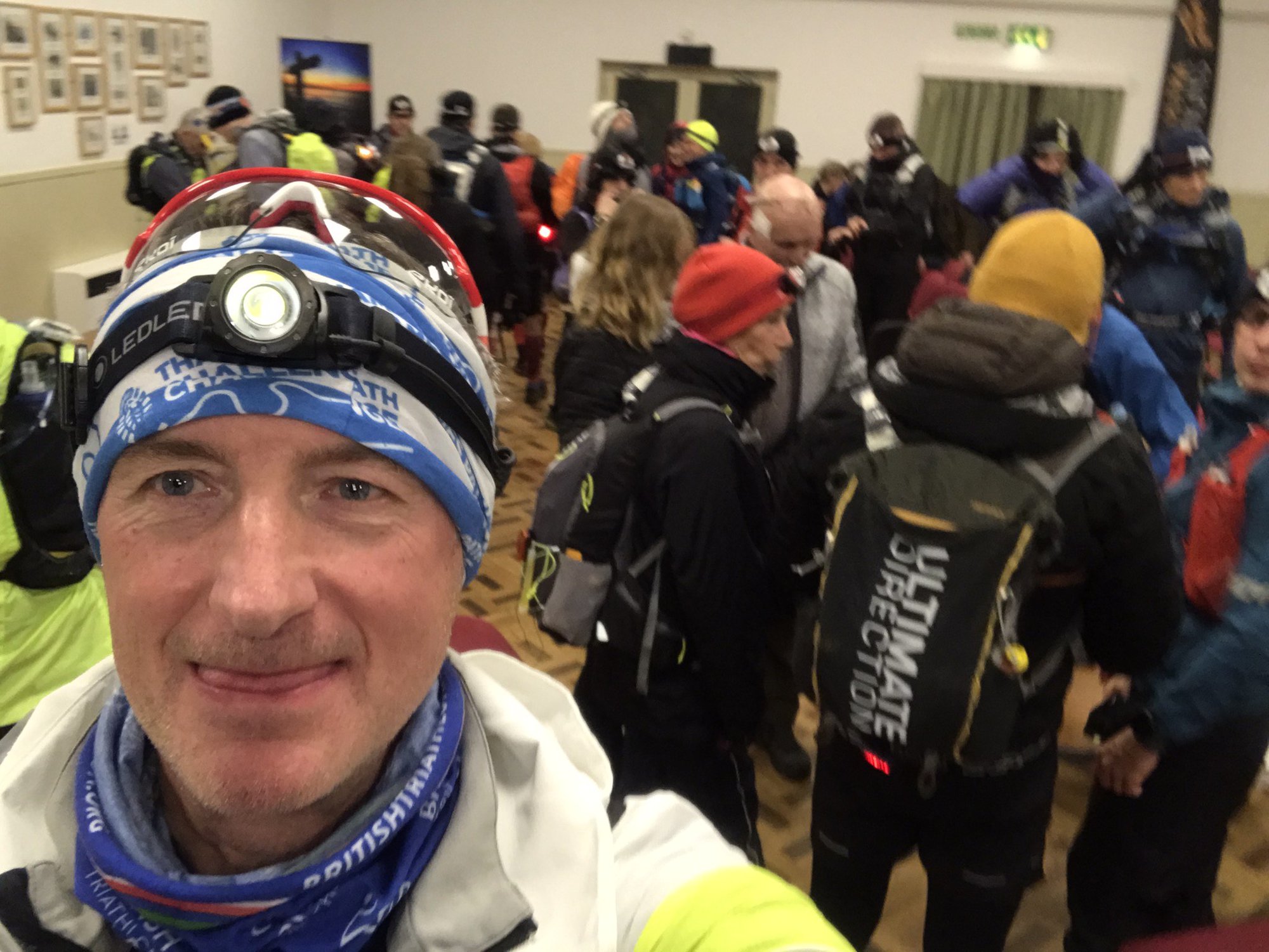