Another great day (despite exceptional amounts of rain and mud!) in the Sussex Cross Country League for our women at Stanmer Park on November 9. Led home by Beth Kidger, who won the women’s race by over a minute, we scored a second successive victory, holding off very strong Brighton & Hove and Arena teams to maintain our position at the top of the table. And our Under 17 women matched this feat. Equally impressive was the turnout, with 24 Phoenix women competing.

In the lower age groups our turnout was not so spectacular, though the U11 Boys were outstanding, fielding 10 runners including race winner Jake Pursey. And the ever more impressive Ben Connolly completed a trio of individual wins for us on the day with victory in the U15 Boys race.

Our men's team are well placed in third overall after two fixtures, and took second place in this fixture lead home by Milan Watson in an excellent 16th place. It was also great to see XC stalwart Dave Carter back in the thick of the action, narrowly ahead of skipper Paul Weir who joined him in the 20s.

This second in the series of four 2019/20 league fixtures was switched to Stanmer Park at the last minute as the prolonged bad weather led to Lancing Manor being declared unfit for use, so the third fixture coming up rapidly on November 30th will now be on familiar (and hopefully drier!) ground as it is a return visit to Stanmer. 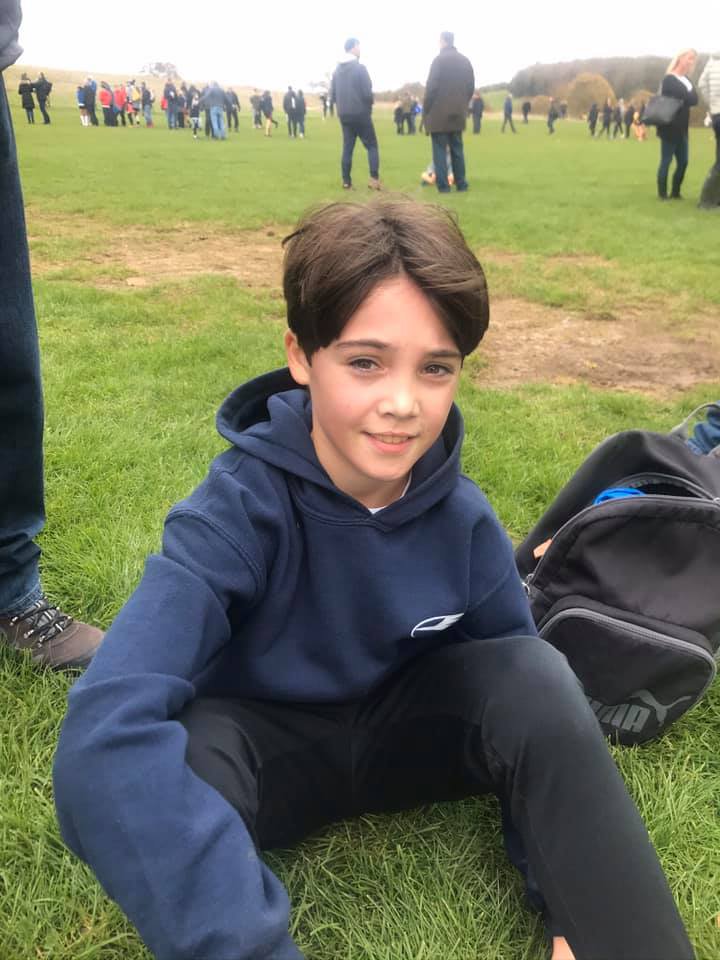