B Team Report
"The thick fog at Beachy head made a fitting metaphor for the story of who was in and who was out of this year's B team.
In the final few weeks Liz H had to drop out due to an achilles injury, but found a replacement in the form of Lance B just as he is coming back into form. Dave Powell also had to pull out in the final week due to a leg injury - many thanks to Paul W for stepping up - also on form. Also we made a tactical switch of Donald for Milan in the A team. Paul W highlighted we were lucky to avoid the plague of locusts and floods albeit we did suffer a slight hitch on the day(more on that later).

In repeating / sequential leg order were: Phil G, Richard T, Lance B, Pete G, Paul W and Donald M. John M kindly stepped in to drive the bus even though he ended up moving house 2 days before the race...(thanks a million again John).

Due to the exceptional fog, we had a neutralised start from Beachy Head down to Burling Gap then the race started for real.

Based on predicted times, the 0730 start was always going to be a push (to make the cut off at Sustainability Centre) for 1800. Estimated times said we would be there by 1805, and with all the changes there was some uncertainty if this could even be achieved.

By the time Lance got to Itford farm, not only did the sun come out - but it was clear we might have a chance to do it. Pete then smashed leg 4 knocking over 2 minutes off his estimate. It was game on. Paul was tracking his previous year's times on the same legs as we passed through Ditchling - greeted by the Beacon Beauties - or was it the bacon butties I can't remember - in any case the atmosphere picked up - and with provisions re-stocked by local supporters (including beers, pork scratchings and a healthy clutch of Kathryn's husband's (energy) balls) we carried on knocking seconds and minutes off our estimated times.

The hand overs went well - including the new start to leg 8 (note for subsequent years - do not let the runner hang around getting to the change-over here), and as the day went on we settled into a healthy rhythm, picking off more and more runners as we caught up with the earlier starters.

By half way we were pretty certain we had already secured gold for the banter in the b-bus. There was still plenty of chat (and back-chat) around at each changeover too but as we got to 1700 we started to realise that the 1800 cut off was in jeopardy again.

Lance had leg 16 to get to there from QE Park but we knew it was going to be tight. With the clock showing 17:59:25 Lance came into sight cresting the hill and was met with 5 runners screaming that he had 35 seconds to get over the line. As photos will testify he found something in his head and legs after Butser hill and made it - with 15 seconds to spare. Awesome.

Leg 17 kicked off with Pete knocking out another storming reduction on his estimate on leg 16 (and holding off the rapidly advancing Phoenix A's). Handover to Paul was seamless and Paul dug in.

Stopping at both cheering points spirits were up but what happened next goes to show that (a) you can never relax if you are navigating (me), and (b) if you want to stop and cheer at both points on leg 17 - then be VERY sure you know the driving route like the back of your hand. A right turn instead of a straight on at the the pub crossroads set us off towards the A272 but we joined it too far North. Turning right then finding there was no phone signal meant we suddenly were faced with the anxiety of being late for the 17/18 switch and sure enough we were - leaving Paul having nailed it in 64 mins, waiting for us for around 8 minutes.
That we came 3rd to Stubbington B who beat us by around 4 minutes left a bitter taste - but the day was still a lot of fun and overall a success. A lot of of laughter, a lot of effort and of course the amazing camaraderie, competition, weather and scenery make this one of, if not the highlight of the running calendar. I'm sure we'll all be back for more.
P.s Stubbington B - you got away with it this time. Never again!"
Richard Thompson 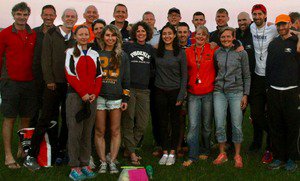 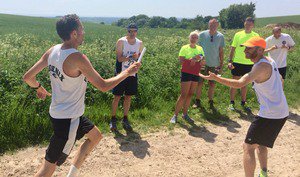 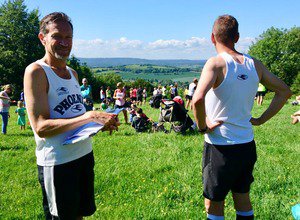 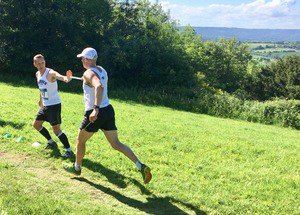 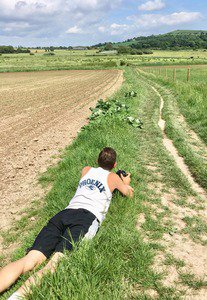 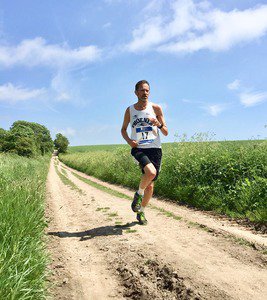 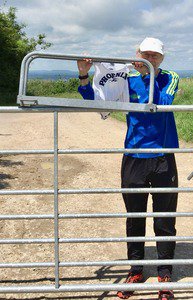 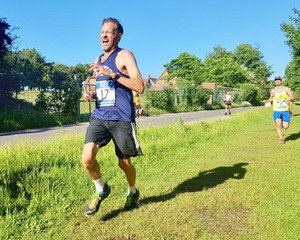 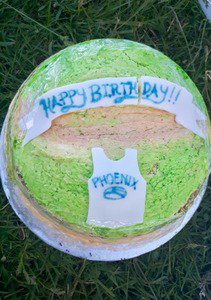