A Wad of Awards

The Sussex Grand Prix is contested by twenty two clubs where competing in certain designated races (including our very own 10K) earns points for individuals, categories and teams.

Until the 2016 season, we were pretty middling in the results but then the Whelpster got his teeth into the statistical and strategic aspects and got a strong group of runners interested and committed. The 2017 season saw all his efforts pay off and on Monday 12 February at the King's Head Pub near Hailsham we scooped the pool. Certain of us (Georgia Flowers, Paul Weir, and Paul Whelpton himself) barely sat down before being called to the stage to receive yet another gong.


Our medal and trophy winners were as follows:

So come and join in the fun in 2018. Let's see if we can do even better. Details of races, results and rules can be found at http://sussexgrandprix.co.uk


Thanks to Hildi for the photographs 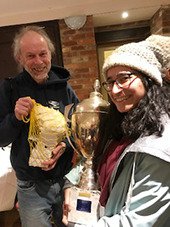 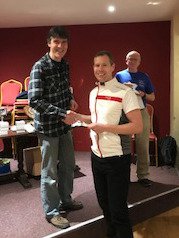 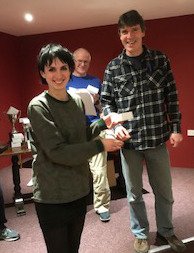 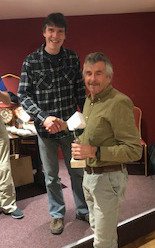 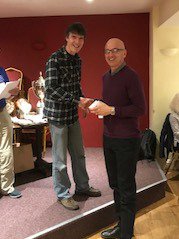 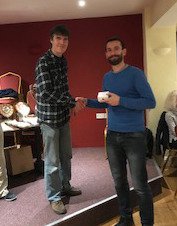 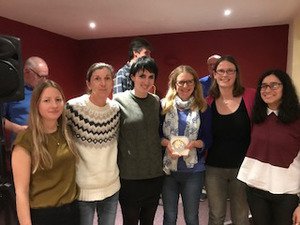 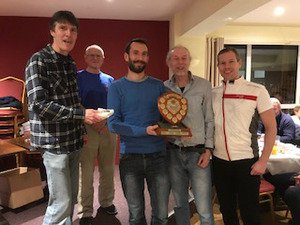 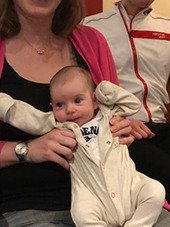 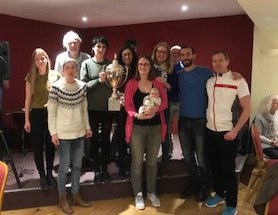 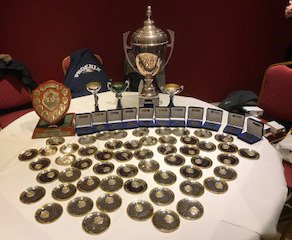 « Cross Country League round up AGM and Withdean Track Hire »