The Boxing day races began life back in the 1920s and is keenly looked foreward to by many of us. This year was no exception with a good Phoenix contingent.

The race is unusual in many ways in that it is as long or short as you wish. The long race is four laps of the park but you can decide as you approach the start point that you are in the one, two or three lap race. Oh, and there is a walkers race that starts twenty minutes earlier.

Just to add to the quirkiness the running race starts at the iconographic time of ten to eleven!

Ian Leitch was first Phoenix runner finishing a close third. Having won Preston Park parkrun the day before (Christmas Day) and Hove Prom parkrun two days before that, he seems to be in rather good form – he is now the M40 record holder at both of those events! 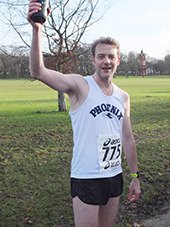 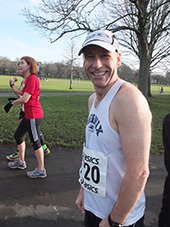 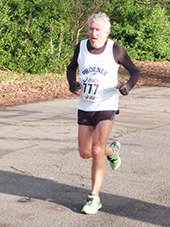 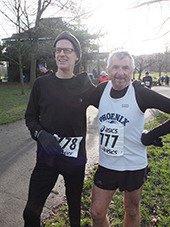 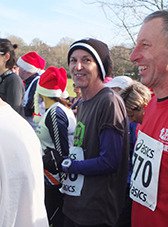 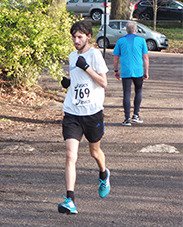 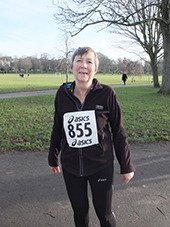