Since moving to Brighton Paul Whelpton has become an integral part of Phoenix both on and off the track. And so, it is with great pleasure to announce he is now officially the fastest V60 in Britain!
In recent years Paul has taken gold in events such as the Sussex Grand Prix and Cross Country League whist putting in regular age class wins at the Park runs. Sunday 19th February saw him take gold V60 by completing the Hampton Court half marathon in 1:24:07. His fastest time for over 25 years, and good enough to take him to the top of this year's national V60 rankings at this distance. 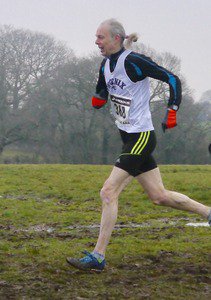