2016 was a step up for Phoenix in the Sussex Grand Prix series and we have plans afoot to make even more of an impact in 2017. Have a look at the list of this year's races and see how many of them you can do. Each effort scores points for you as an individual and collectively for the club. 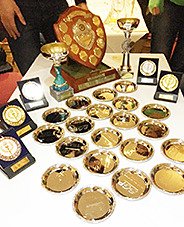 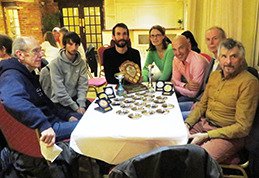 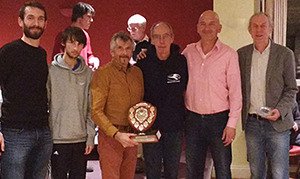 « Hannah shows her tough side Daniel and Finn win and win »