Phoenix had so much to celebrate this year It took two reports!

U20 CLUB ATHLETE OF THE YEAR MEN
ARCHIE DAVIS: Archie has shown huge improvements over both 1500m and 800m culminating in selection, at just 17years old, for the British Athletics U20 team at the World Junior Championships, Poland. He is currently one of the most promising juniors in the UK and amongst the top 20 in the world over 1500m too. Archie's PB of 3.43.81 this year made him the 5th fastest 17 year old of all time in the UK, alongside the likes of Steve Cram and Charlie Grice. He is also fastest 17-year-old of all time in UK over 800m indoor. In the U20 rankings he is ranked 1st UK indoor 1500m, 2nd outdoor 1500m, 2nd 800m indoor and 9th 800m outdoor with a pb of 1:49.74.

U20 CLUB ATHLETE OF THE YEAR WOMEN
TARA BAGE: although she did not race as much as normal she has gone from 1500m to half marathon distance. Her half marathon debut of 89:40 ranked her 6th U20 in uk.

BEST PERFORMANCE XC/ROAD MALE
FINN MCNALLY has run a 29:46 10k and 65:59 half marathon. He was Sussex Cross-country champion, finishing 15th.

BEST PERFORMANCE XC/ROAD FEMALE
BOBBY SEARLE Bobby's 38:52 10k and 84:25 half marathon got her chosen to run for Sussex in the Cross-country.

OUTSTANDING TEAM
SENIOR MEN for finishing 1st & 2nd in the Christ's Hospital County Road Relays - this has never been done before.

TOUGH OF THE TRACK
BILLY WHITE Steeplechase in 9.20, Bronze English Champs U20 - need we say more?

SHIELD FOR COMMITMENT AND ENTHUSIASM
PHIL SAVAGE Phil is at the track every Wednesday coaching two sessions and always trying to enthuse his groups of young athletes.

VOLUNTEERS AWARD
ERICA MARTIN has been Women's captain for 10 years and has also undertaken the thankless tasks of registering the athletes on the England Athletics Registration.

BEST NEWCOMER
DANIEL STIDDER Dan joined early in the spring and has added a really professional attitude and commitment level that has rubbed off on the U17 boys group. He has also run a number of big PBs this season.

COACH OF THE YEAR
JOEL KIDGER for coaching Archie Davis to be the fastest U17 over 800 & 1500 metres and supporting him to get to the World U20 Championships.

VETERANS AWARDS
O40 MEN
YDAVE CARTER: 2nd in the Cross-country league and champs and pivotal in our team bronzes for both.

O60 MEN
PAUL WHELPTON has had many V60 awards over the season, on road and country and at county level, beating all V50s in some races. He boasts County V60 wins in the Crosse county League and Champs, 10K and Half Marathon Champs, is Sussex Grand Prix age group winner with four races to spare and has a Marathon pb of 3:08. Wow! 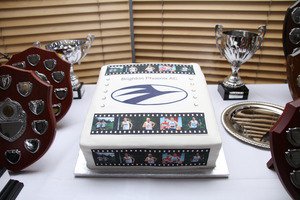 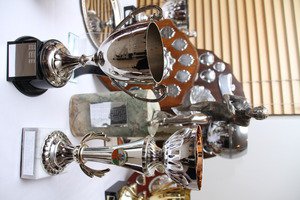 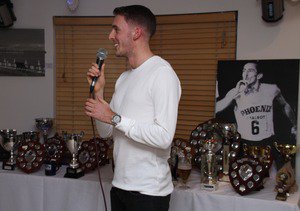 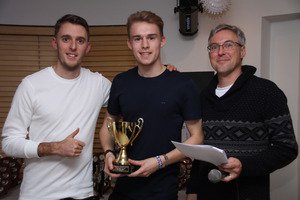 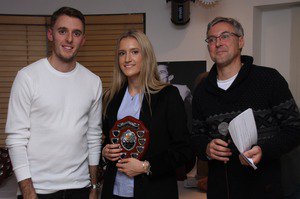 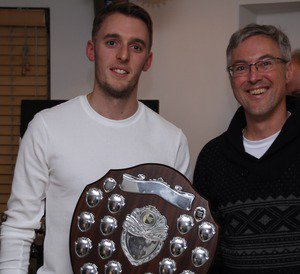 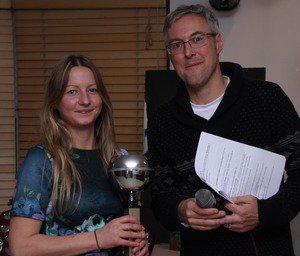 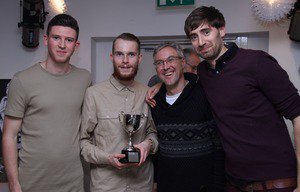 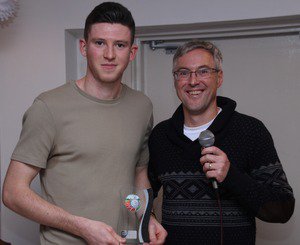 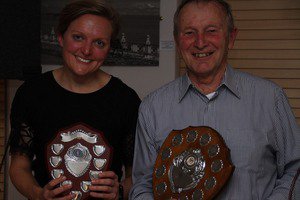 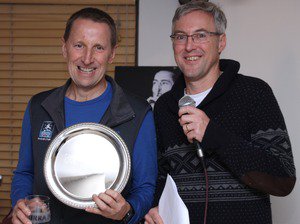 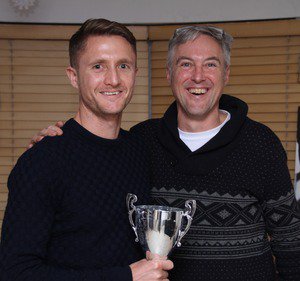 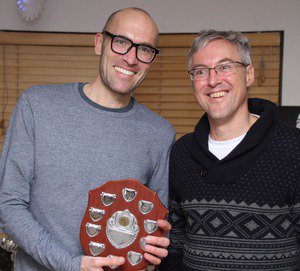 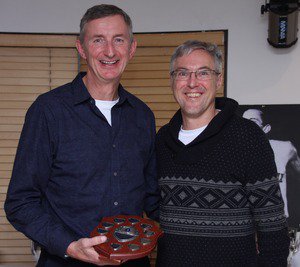 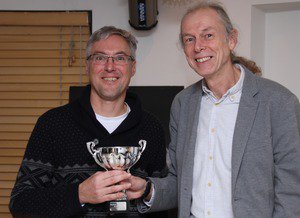 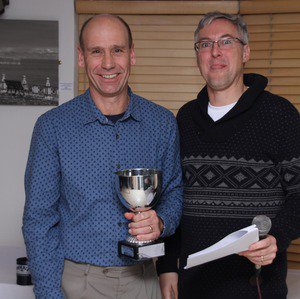 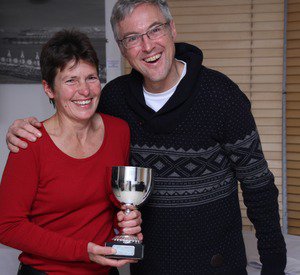 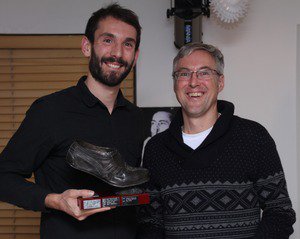 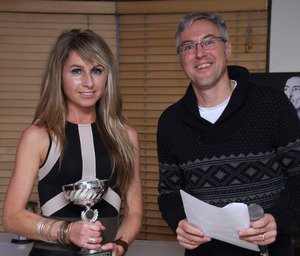 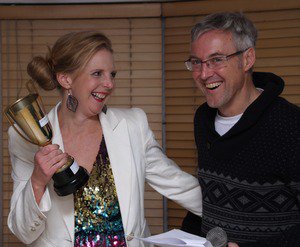 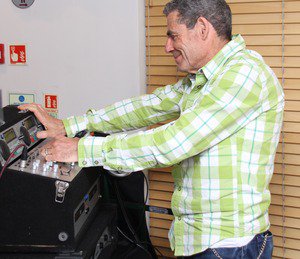 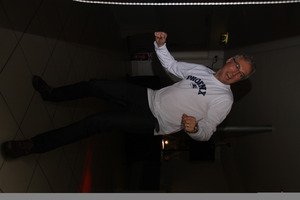 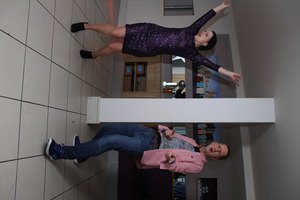