National Champs road relays is the biggest and most competitive race of the season with only the very best teams in the county invited to run. We managed a very good 16th not quite matching the 14th of last year but given a very late injury to Ross this was a good team performance and shows that we are still by far the stand out team in Sussex. Thank to Patrick for stepping in last minute to fill the spot, and for all the guys who really put themselves on the line for a top performance.

Ben Tickner showed his class again both in making the 7 hour coach trip back to run from Brussels to London then by going and running the joint 4th fastest time of the day, which normally leads to being selected for England in a international meet.

The team were led off by Ben Tickner who finished just 5 seconds behind the leading team in 17:17.

Josh Guilmant was next and he took the lead in a mad moment but settled down to run a more realistic 18:12 bringing the team into sixth place.

Next up, Jake Alger who held on to 17th by running 18:47 leaving Jon Pepper to claw back an incredible three places by running 18:00 dead.

Robbie Fitzgibbon was last man up and with a run of 19:10 steered us to that splendid 16th spot.

A special mention should be made of Malcolm Hughes who stepped in at the very last moment as team driver. 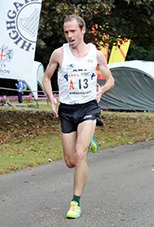 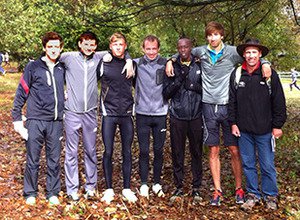 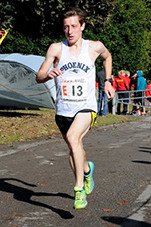 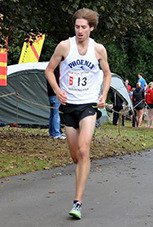 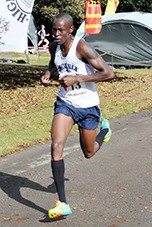 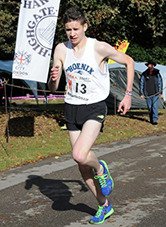