Congratulations to Phoenix Senior Women having gained promotion to the Division One Sussex Cross Country League for 2013-14 after their silver medal position finish in Division 2 this year.

The league consists of 4 league meetings in different places over the winter and the first 3 runners home for a club count as the A team in the ladies competition - those that scored in the A team this season were:-

A special mention for Megan who scored well up the field in the A team in all 4 races !! 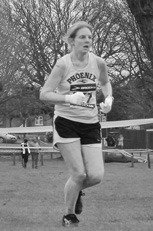 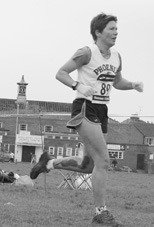 « Phoenix 'Lockout' at Cambridge Half XC Success in Derby »