The format: six person teams each with a support vehicle, run the 100 mile South Downs Way from Eastbourne to Winchester in one day. This means that each person runs three of the 18 legs with an average distance of 5.5 miles per leg. It's all very tactical and logistical and it's a rare team that doesn't go off course at some point in the day. Phoenix were no exception with the women taking a diversion on the very first leg and the vets waiting until leg 17 before exploring the surrounding countryside. Both managed to rectify the situation brilliantly with the vets taking silver in a hard-fought category.

Pride of place goes to Dave Powell who set records in all 3 of his legs...and he wasn’t even in the vets team! The most spectacular record was Phil Hampshire's on leg 12. Locked in a battle with Any Bone and Erica Martin at that stage, he managed to break his own record from 1999! The vets team also cracked the best overall time achieved by a vet's team since 2000.

Special thanks to the drivers Petra, Miles, Sue and Roland who were on duty from dawn till late at night and did a fantastic job. Thanks to Andy Bone and Liz Halliday for organising the Phoenix entry and to team captains Andy, Liz, Malcolm and Lance. Thanks also to Lance for the great shots (+one from Katie – guess which). 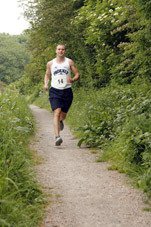 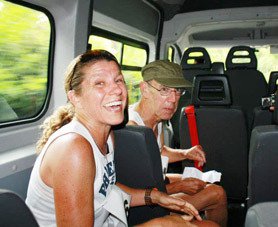 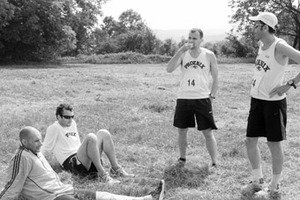 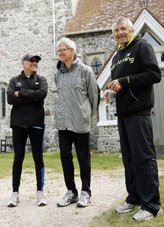 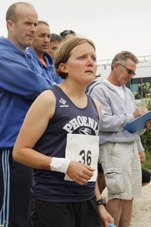 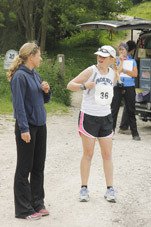 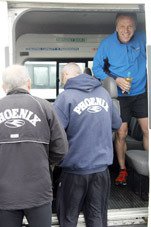 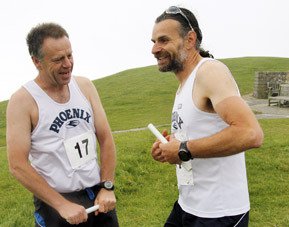 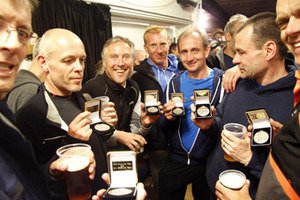 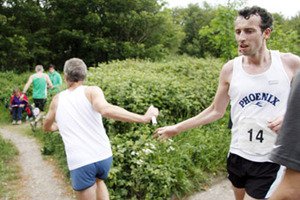 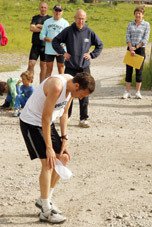