Earlier in January Jon Pepper and Ben Tickner scored a notable one/two running for the victorious Phoenix team in the county championships. Their good form continued in the South of England championships at Stanmer Park on 28 January. This time they ran in the colours of their first claim clubs, Wells AC (Tickner) ans Enfield and Haringay (Pepper). Ben it was who took the title, passing Phil Wicks of Belgrave Harriers in a thrilling sprint in the home stretch. Jon too was bearing down fast at the finish and took bronze medal. Other Phoenix members in action were Jose Luceron (133rd), James Miles (324th), Daren Elliot (347th) and Iain Martin (430th).

There was a remarkable symmetry among the younger athletes with Finn McNally (U20), Will Durkin (U17) and Archie Davis (U13) all coming 13th in their age groups. That is superb running at this level. The U13 boys (Archie Davis, Harry Swindells, Ollie Johnson and Sam Betts) were also well placed as a team in 11th place. 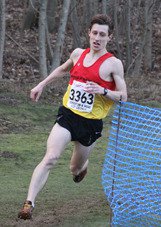 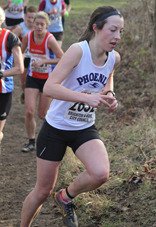 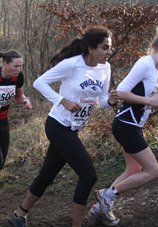 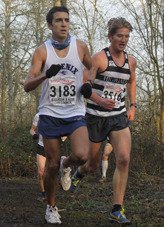 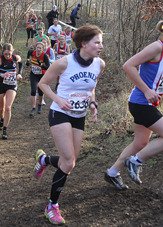 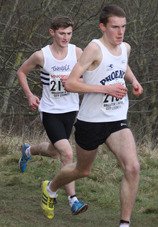 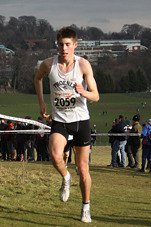