Phoenix turns up the Heat on Christmas Eve Park Run

With a record field of runners and no lead bike to keep lapped runner on the correct side of the course it was always going to be tough ask up front for Jon to have a crack at Ben’s course record of 14.30. A crop of Team Phoenix middle distance runners were also giving the longer distance of 5k a go for the first time, along with some of the more senior members of the club.

Needless to say Jon got the race underway in a brisk fashion pushing the pace from the gun, he was joined unexpectedly by Chris Dodd (Bristol) for the first lap; increasing the pace like a silent assassin on the second lap Dodd was dropped and was caught by Josh and Max working together to stay in touch with the pace set by Jon. Slightly further back and encased in their own battle was Jake, Billy, Joel (JK), Jose, Gus and Sam, all training partners battling for position. Although Gus is more known for his exploits over 400m, he remarked that he was only there to show how running can be made sexy on the road when he runs. Back up front Jon was moving on to the last lap and dodging other runners like land mines in his own private battle to get home before Ben’s time two weeks ago, coming up just short but still massively impressive he crossed the line in 14.38. Not far back Chris just about got the better of Josh and Max with a 15.03 to 15.04 and 15.06, it was remarked after that had there been less runners to get past the course record could of gone and 2nd 3rd and 4th place could all have gone under the magical 15 minute barrier, a big achievement on this course. Josh’s time was a new age record but the big result of the day was Max taking 30 seconds off his time, probably his best run to date. In 8th place Billy had a huge run to smash his age group record on his first attempt with a 16.33 just staying ahead of the semi retired JK who led the others in.

Well done to all of the 24 athletes of Team Phoenix that ran, and a special mention to Will RUSSELL on completing his 89th park run, as a junior athlete that is some record. 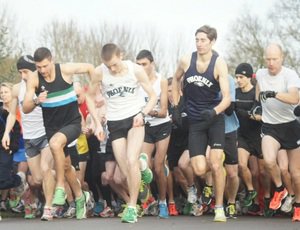 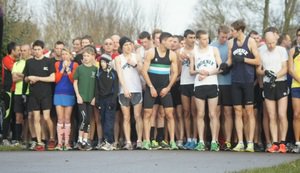 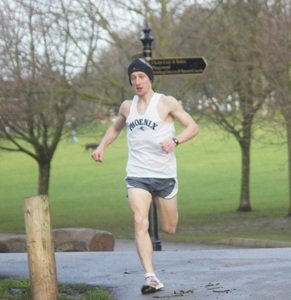 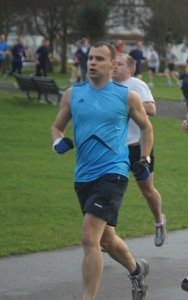 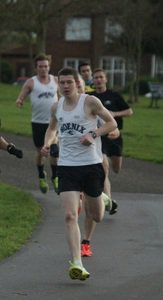 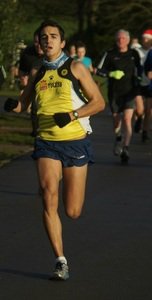 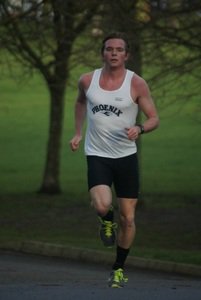 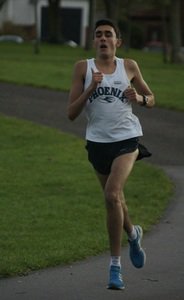 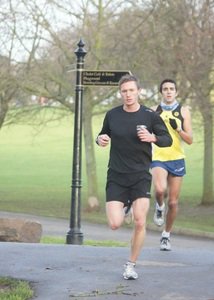 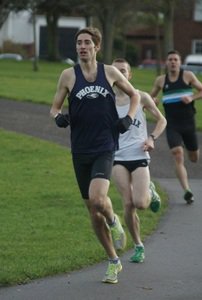 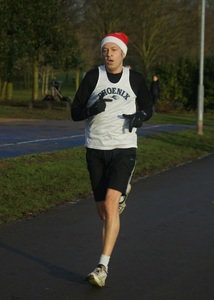 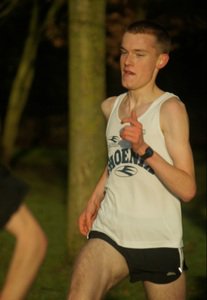 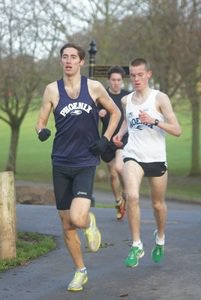 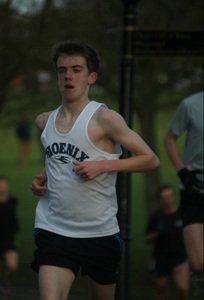