Charlie, disappointed not to make the Under 20 GB Team for the European Championships, has instead been rewarded with his first English International Cross County Vest. He will be taking part in the Lotto Cross Cup over in Brussels this coming weekend.

This race has been a favourite with Team Phoenix for the past couple of years, giving younger and older athletes alike a chance to taste international competition and pit their racing wits against high class fields.

The development of athletes has always been a priority for Phoenix. By taking them outside their normal comfort zone, they are given a better understanding of the levels they are able to attain. Charlie is a shining example of this.

Not just content with racing for England, Charlie will also be competing for GB at the upcoming Edinburgh international against select teams from the USA and Europe. Be sure to tune in to BBC 1 on Saturday 7th of January to see how he gets on. 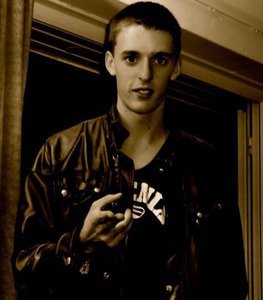