Team Phoenix went into the National Championships with five of the original six from the Southern Championship team making the journey. With the added addition of the ever reliable and sure footed Tom Hopkins stepping in for Jake Elliott, and it was Tom who was given the task of leading the team off on what is the hottest leg of any relays competition in the UK.

The start begins with a sharp downhill section on a tight path with lots of twists and turns. To say it almost results in a fight off the line would not be far from the reality as the best athletes in the UK go toe to toe to get the best start and at the same time limit their time loses. Tom opted to stay out of trouble in the middle of the field and work his way through but at this level and on leg one this is very hard to do. He handed over to Max Pickard nicknamed the Honey Badger for his tenacious running style, Max managed to move the team up 13 places in a time of 18.39. Sam Wade took over on leg 3 and must have been putting in some serous training in the weeks since the Southern Champs as he had the most improved run of the day to hold position but move ahead of Brighton and Hove AC. Next up was Charlie Grice who put down the fastest time of the day 18.21 close to the club record of 18.14 held by Tom Naylor, he moved the team up 11 places to 39th position. Josh Guilmant has not been at his best all month with a virus but still managed to progress the team a further 2 places and at this level any slight improvement takes a lot of work. Finn McNally Running the final leg has been adjusting to his new environment at Birmingham University and as such his time was down in comparison to his huge run at the Southern’s. Finn does not give up easily though, pushing the team up 5 more place to 32nd over all out of 76 finishing teams this was the 12th best result by a southern team and the second best by a phoenix team in these Championships, the best result coming a whole decade earlier by the 1998 team who finished 20th.

What was so pleasing about this result is the fact that five of the seven runners who were in the Southern and National teams were under 20 meaning that in the next few years there is the distinct possibility that Team Phoenix can contest for a top 20 placing. Much of the success by the juniors can be put down to a strong youth policy where the emphasis is on tailoring training to specific needs of the athlete while still working off each other as a team.

Phoenix in affect has one of the smallest teams to compete at these championships but with a small team comes a tight knit group of athletes junior and senior, that still manages to punch well above their weight.
Huge credit must be give to Joel Kidger who sorted a car out for the team to travel up in. Well done to Ben Tickner compeating for his first claim club Wells 3rd on leg one is some run!

Phoenix Men end the 2011 season as the undisputed number one relay team in Sussex with wins in Sussex Road and Cross Country championships as well as the highest finishes by a country mile in the southern and now the national championships. 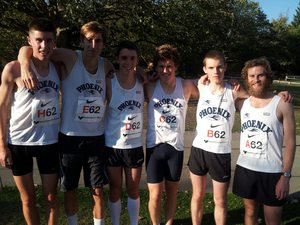 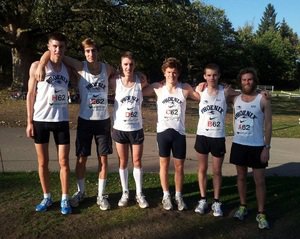 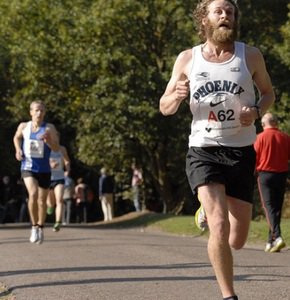 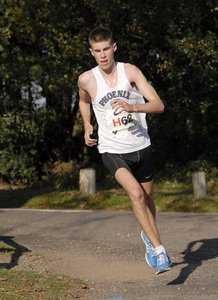