With the normal racing calendar currently on hold, the idea behind the Pairs Challenge was to offer a fun way of getting through the long, dark lockdown! Two club members were paired together, based on their weekly activities, and had to cover as many miles as possible, (solo or with household members or socially-distanced companion of course)  over the two-week period between 18th and 31st January. Their accumulated distances counted towards the overall total.

The challenge proved very popular with a total of 32 two-person teams taking part. Whilst the lead changed hands a couple of times near the beginning, Kate Hunt & Tracy Mitchell quickly raced into an unassailable lead, which they gradually extended each day over the course of the challenge, each averaging around 14 miles a day.

Second place went to Eogan McKenna and Gary White who both performed brilliantly and managed to build up enough of a lead so that no one was able to catch them when Eogan suffered an injury in the last few days.

The battle for third was really exciting. It changed hands a couple of times during the first week and then remained very close right to the final weekend. Several teams pulled out some incredible distances over the last weekend resulting in Sara Burns and Alex Cruttenden just pipping Mike Townley and Giles Newlyn-Bowmer to third spot by only 0.31miles! Incredibly, Laura Lodge and Tim Jones were only 1.5 miles behind in 5th and Andy Pumphrey and Olle Akesson less than 5 miles behind in 6th.

There were some fantastic individual performances too with several people completing marathons, some for the first time, no mean feat on your own on a cold, wet January day. Whilst it's hard to single people out I would like to give particular kudos to the following:

As a club, we completed over 7000 miles  in the two-week period. There was great camaraderie and encouragement thoughout, the best I have known since joining the club in 2004.  It brought people together that may not have previously known one another and gave people an incentive to get out and stay fit and motivated during this challenging time. 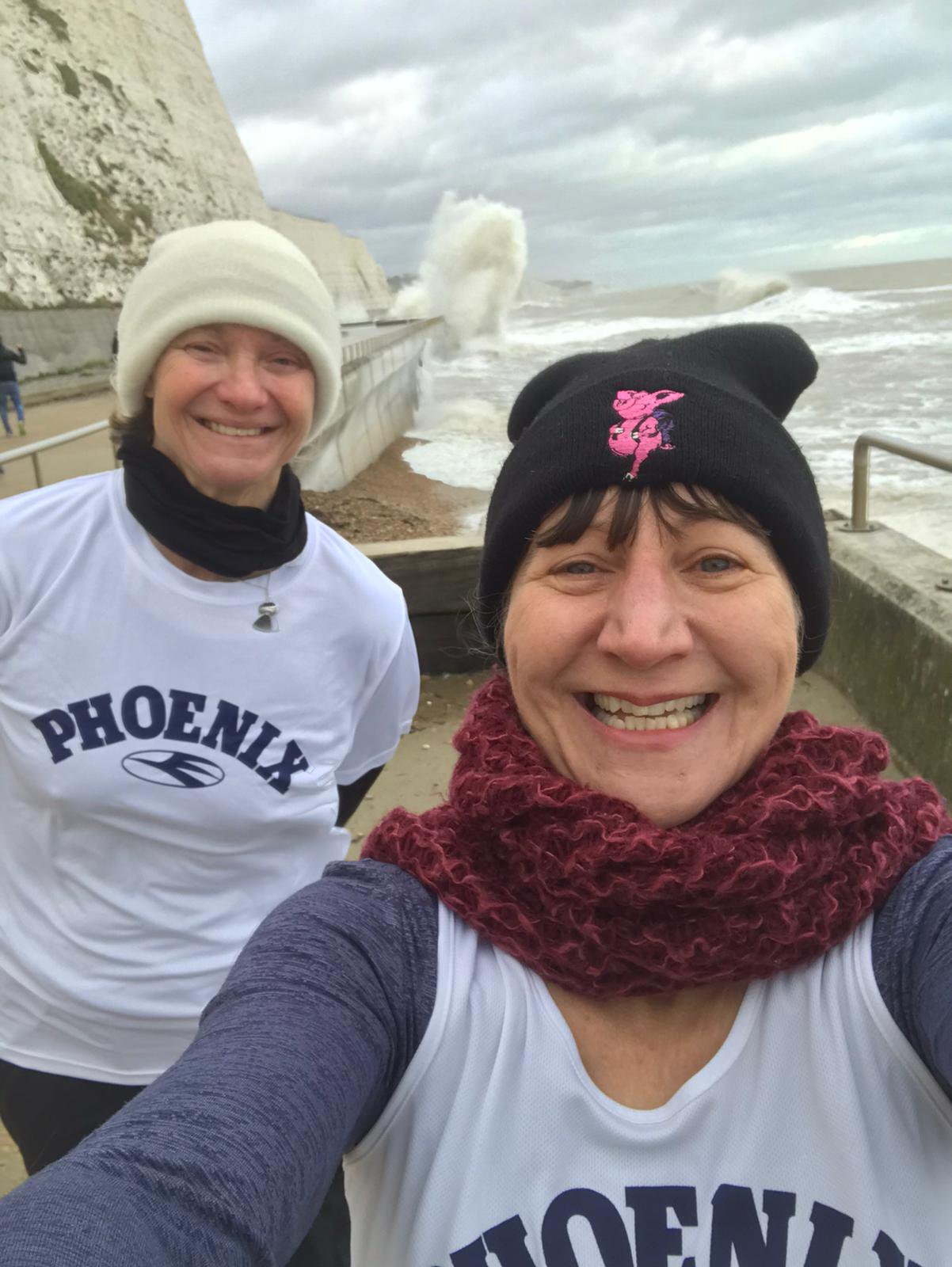 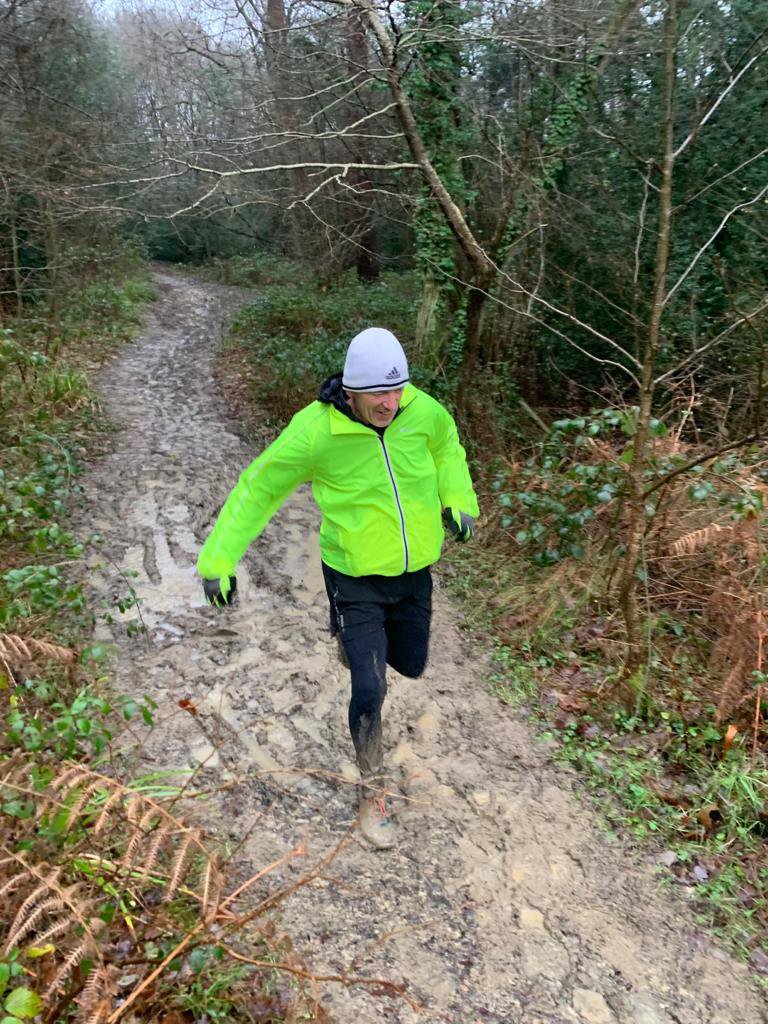 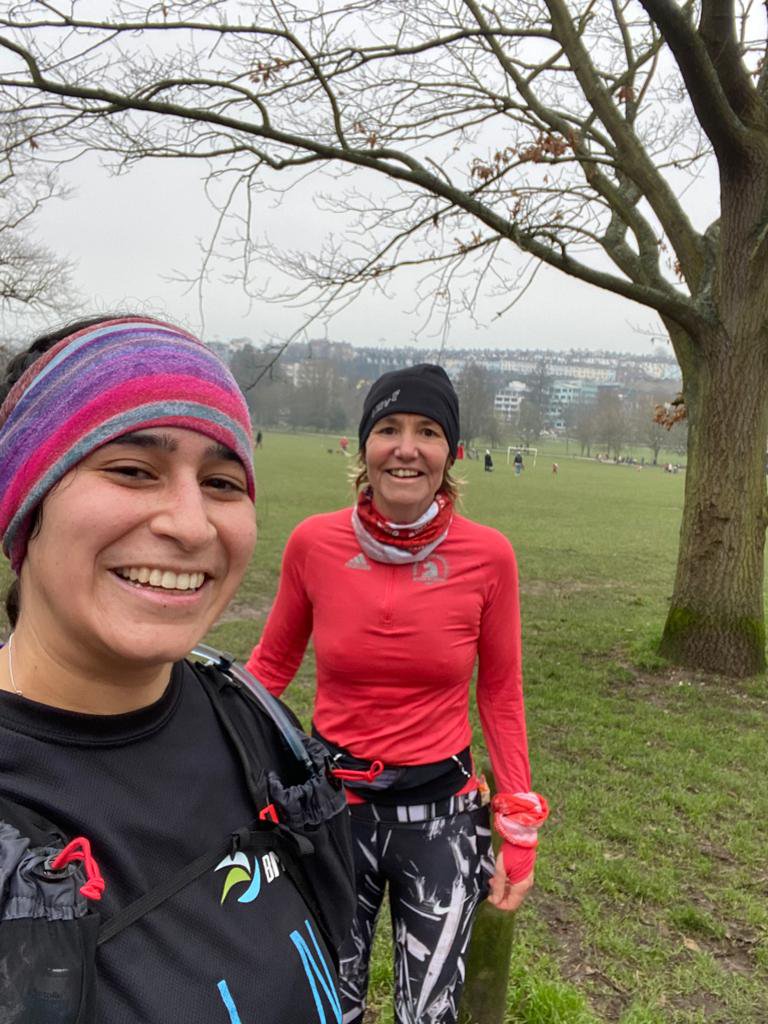 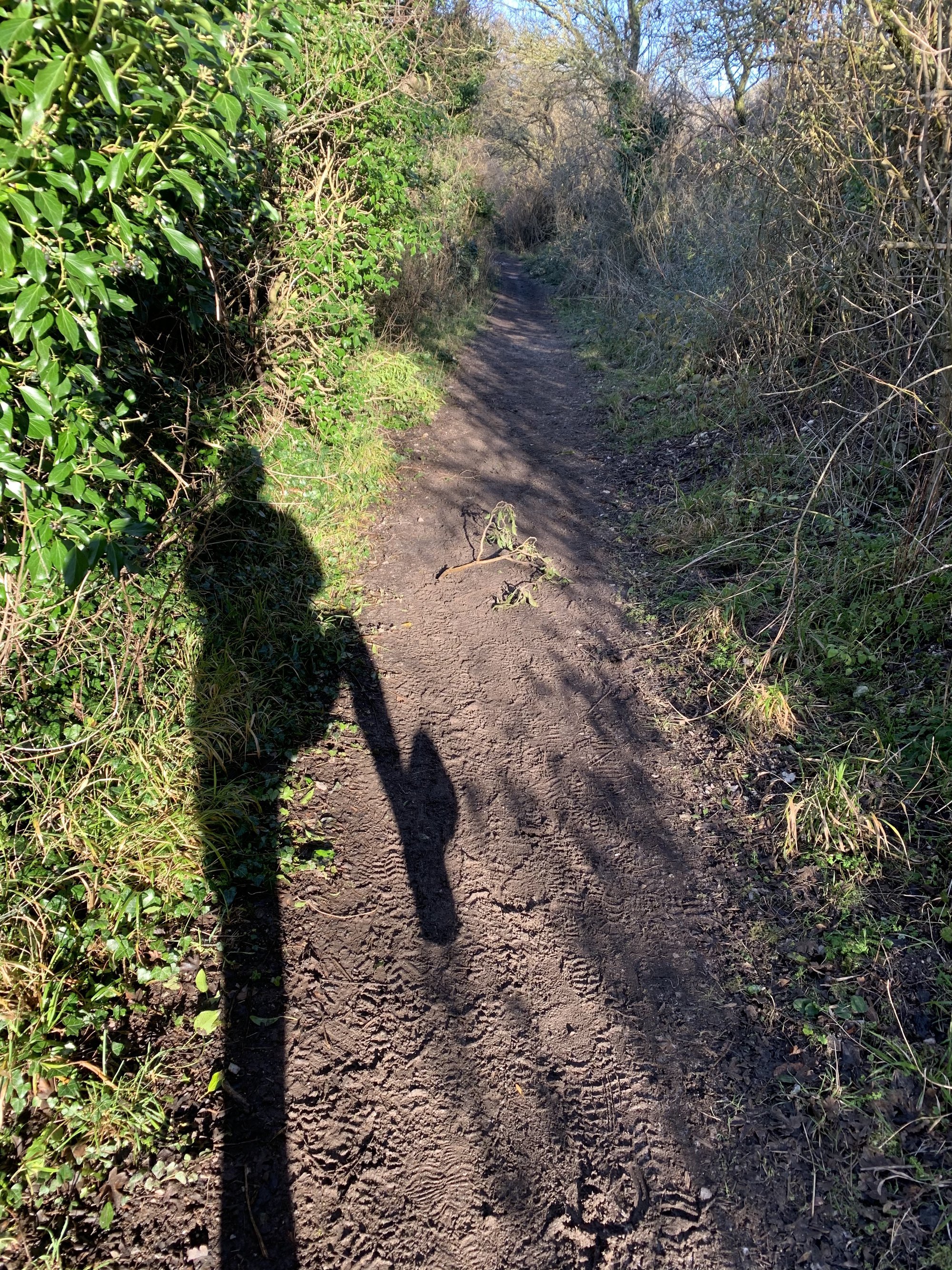