Sussex AA road Relays at Christ's Hospital school would not have happened this year without the efforts of Bruce & Ruth Warren & Steve Hardman and their army of volunteers.

Set in the beautiful surrounds of this historic school, nestled in the Downs, this is a truly inspiring race; with one course for Junior athletes and one for Seniors where else could you sprint along side Olympic and British athletes (All Phoenix members of course!)?

With some 214 teams entered it is, therefore, big news that the Phoenix Senior women's team of Beth Kidger, Sophie Mansfield and Naomi Fonteyn won for the first time ever. Beth and Naomi ran the fastest legs in their category (Senior and U17) whilst Sophie was third fastest Senior woman.

With 6 women's and 2 girls teams entered this year the Phoenix women's resurgence continues!

Thanks also to Colin Simpson, Lance Bellers, Matt Greenall, Jon Pepper, Jacqueline Swift and Bobby Searle for team captain duties, especially as not all of you could run. 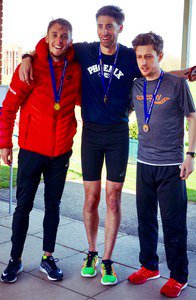 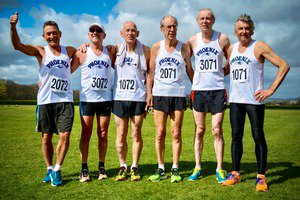 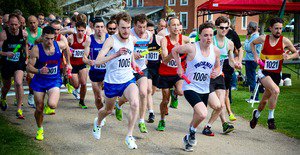 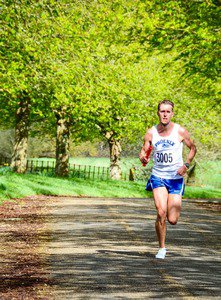 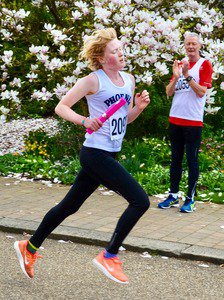 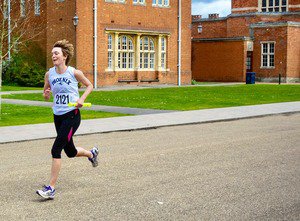 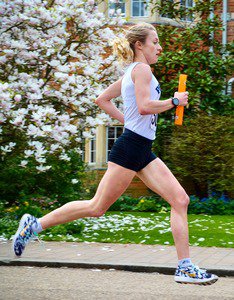 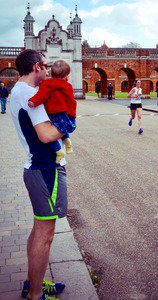 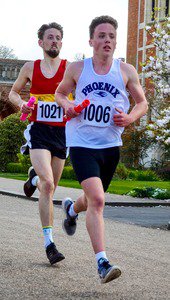 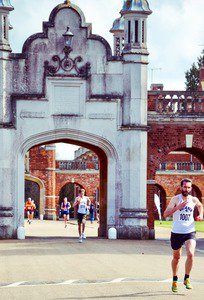 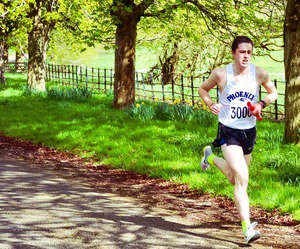 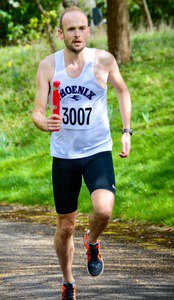 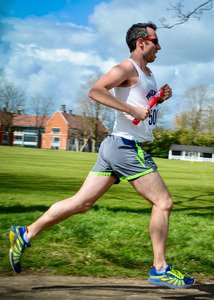 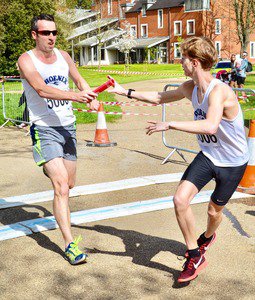 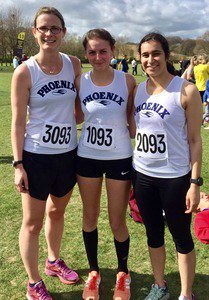