A small band of mud loving Phoenix runners made the long trip to Nottingham for the English National cross-country championships.
On a great cross-country course that had a bit of everything, including lots of mud, Phoenix managed a top 50 finisher in all the races they entered.

First up was Naomi Fonteyn who probably had her best race since returning from her horrific injury, finishing as the first Sussex runner in 48th place in her first year of the U17 age group.

Next up was Leo Brewer in the U15 boys, who finished in a commendable 50th place, in what was a very competitive race where only 30secs separated 20th and 50th place. Like Naomi Leo was the first Sussex athlete.

In the U20 race Tara Barge continued her fine form finishing in 38th place, the highest position for a Phoenix athlete on the day and again the first Sussex runner.

Jon Pepper also had a good run to finish in 40th in the senior men's race and like Naomi, Leo and Tara, was the first Sussex qualified athlete to finish. In a field of 1762 finishers Jon was closely followed by Max Dumbrell who had a very good top 100 finish in 84th then by Max Pickard in 143rd and Austen Hunter 770th . Max P and Austen both did very well competing in their first senior national cross-country championships. I'm sure that they will recommend this experience to all members for next year.

Thank you Bruce for this report 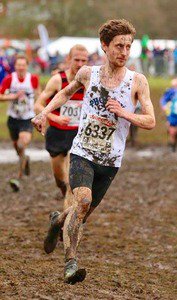 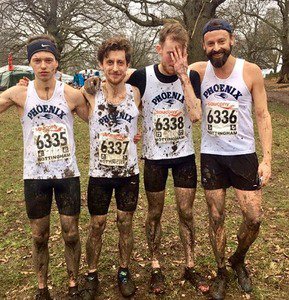 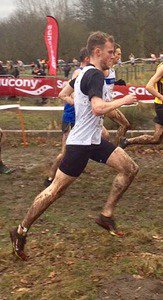 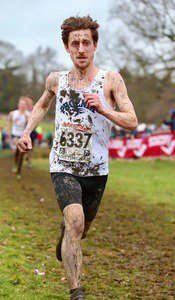 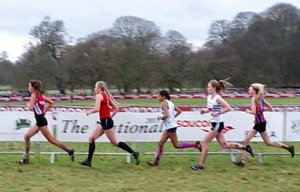