The inaugural running of the Phoenix 10K was an undoubted success. Not only did the race sell-out but initial feedback from competitors is very positive. With chip-timing and well -organised facilities such as toilet provision, baggage tent, massage, PA (great work Tim) etc, the overall impression was highly favourable and bodes well for the future.

Congratulations have to go to Andy Bone who has steered the event with consumate organisational skill. The marshalling and bike-leading too was excellent with Liz Halliday, Elana Moore, Malcolm Kemp and others in control. Particularly heartening was the raucus reception committee of junior athletes, organised by John Marinko, at the 5K turnaround point.

It also turned out to be a high quality race with a thrilling sprint finish. Dean Lacey of Cambridge Harriers won in a time of 30:24 just edging out Phoenix's Ian Leitch by three seconds. Josh Guilmant of Phoenix was just 30 seconds back in third place. Phoenix won the men's team prize (Leitch, Guilmant, Hopkins, Hards). A special mention too for Terry Avey who's running has transformed this season. He was first in the over-60 category against a quality field in that age-group, with a superb sub-40 run. Amazingly, this is his eighteenth age-group first this season.

In the women's race Emma Richards of Hailsham Harriers was run away winner in 37:35, a substantial PB for her. The next two places were fought out by two V45 athletes. Elspeth Turner of Horsham Blue Stars was second in 38:17 and Cathy Ulliot of Brighton and Hove was third in 40:13.

Thirty Phoenix runners took part and almost the same number were on marshalling and other duties. Well done everybody.

Thanks to Lance Bellers for the photos 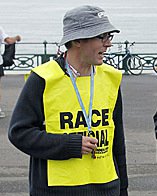 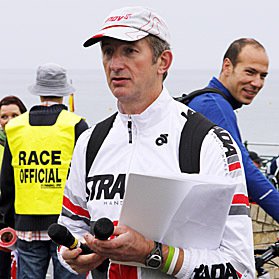 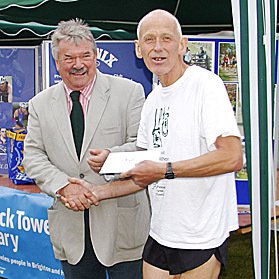 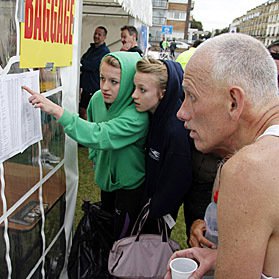 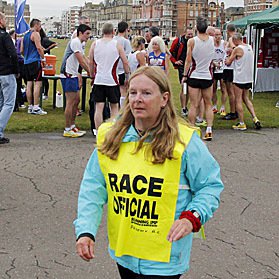 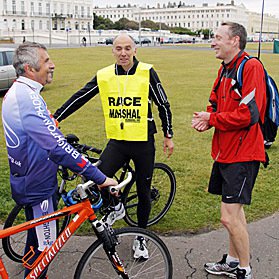 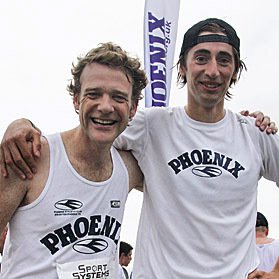 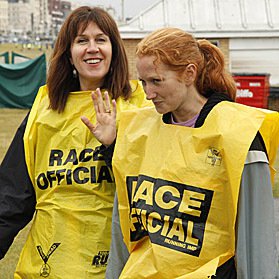 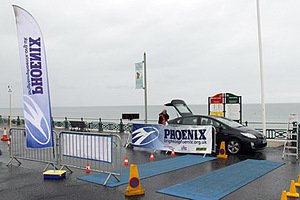 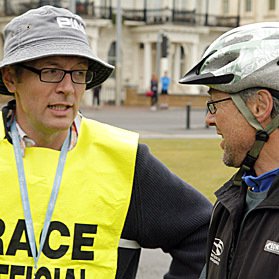 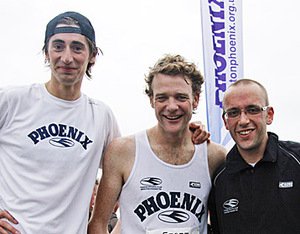 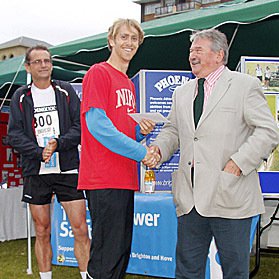 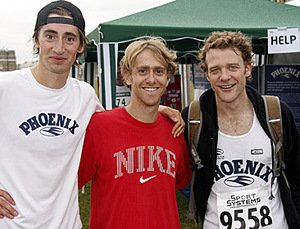 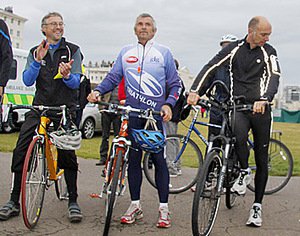 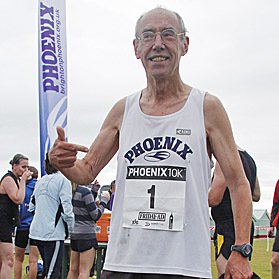 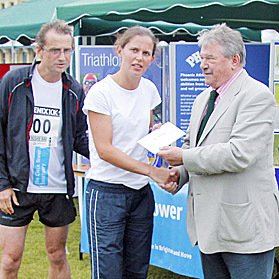 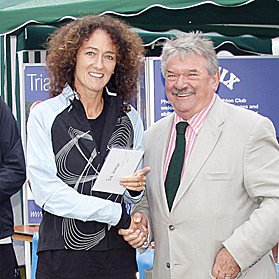 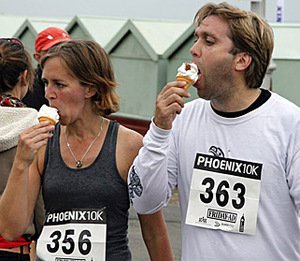 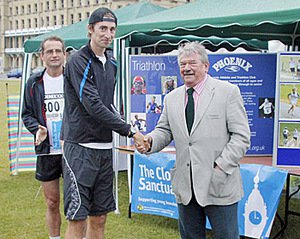